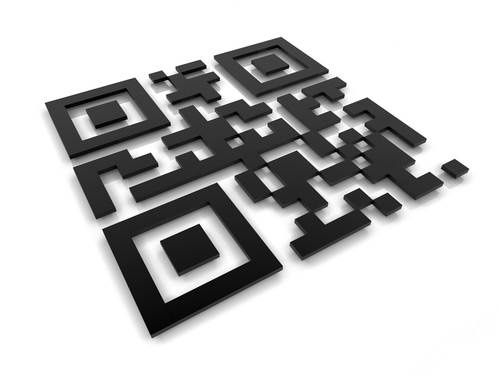 QR codes are popping up everywhere these days and the idea behind them is pretty cool. However, whether people actually scan them or not remains up for date.

Most would argue the codes aren’t used very much at all… which means the last thing the QR space needs is a bad rep. Unfortunately, that’s what some hackers appear to be doing.

The premise is simple: have QR code data link to malware on Android smartphones, like incenting users to download malicious software unknowingly.

QR codes, right now, are trusted like the links on a company’s website—if you see an ad for a product with a QR code, it’s pretty safe to assume that code will grant you access to more information on the advertised item and not be dangerous. But what if a hacker put a sticker on top of the original one? What if a hacker designed a fake ad himself? What if Curious George sees a QR code stuck on a wall and scans it for answers?

QR codes being associated with malware won’t help marketers who are already struggling to convince consumers of their value.

Fortunately, iPhone users appear safe (for now) but we would suggest being wary of QR codes from here on in, regardless.