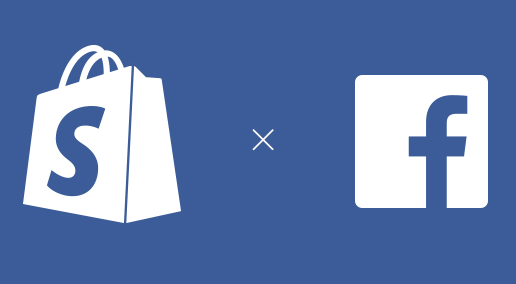 Facebook wants users to buy stuff without ever leaving its platform, and Ottawa-based ecommerce giant Shopify is helping it do just that.

Last July, Facebook launched a “buy button” beta program to a select few merchants. That program is now being expanded to more merchants.

“For the last year, we’ve been working closely with the team at Facebook to create a solution for Shopify merchants to advertise and sell their products using Facebook’s ‘Buy’ call-to-action button,” Shopify explains. “We are beginning a beta test of the Facebook buy button with a group of US-based Shopify merchants.”

The buy button allows consumers to purchase items they see on their News Feed or on Pages without leaving Facebook. Buying is safe and secure, and consumers can optionally choose to save their payment information with Facebook for future purchases, according to the two companies. “This makes purchasing easier, especially on mobile,” Shopify notes.