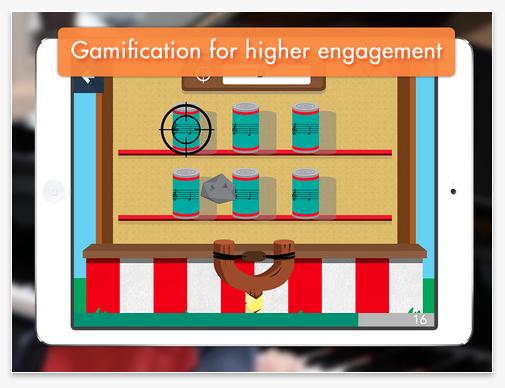 Singspiel, a music learning mobile app, today announced the completion of a $350,000 seed round led by the MaRS Investment Accelerator Fund.

The capital will be used “to expand the core engineering team, accelerate user adoption and transform music education,” according to the Canadian startup.

Singspiel’s mobile app makes it easier for individuals to learn and practice music.

“Learning to play music isn’t easy and music education is an industry that hasn’t seen much advancement over the past several decades,” said Arian Rahbari, co-founder, Singspiel. “We recognized that the old ways of learning and practicing music were fundamentally inadequate and we thought technology could provide a solution.”

“For many, there is no fun engaging way to learn music, and practicing music requires time and focus; the two things that younger students usually lack, said Ivan Cheung, co-founder, Singspiel. “Even those who have mastered those skills before begin to forget it when they do not spend time practicing.”

“We are focused on becoming the top app for both new and accomplished music students to take their skills to the next level,” said Rahbari.