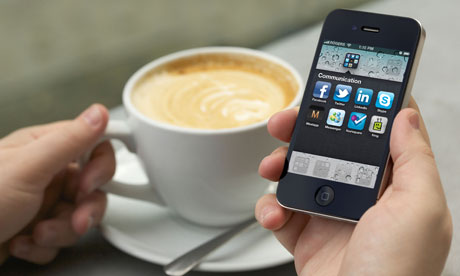 54% of wireless customers in Canada currently own a smartphone, up from 36% in 2011, according to the J.D Power and Associates 2012 Canadian Wireless Total Ownership Experience Study.

“Wireless customers are trying to get more out of their smartphones with mobile apps and multiple features not available on traditional phones, which is key to explaining the shift to smartphones,” said Adrian Chung, account director at J.D. Power and Associates. “As customers migrate to these devices, not only do they have more opportunities to access a broader set of capabilities, but also carriers have a greater opportunity to capitalize on selling additional data plans and features to support the variety of tasks smartphones can perform.”

The study finds that overall wireless satisfaction in 2012 has improved by 37 index points to 685 out of 1,000, up from 648 in 2011. This increase is primarily due to significant satisfaction increases in cost of service (+51 points). The reported average monthly spend remains steady at nearly $70.

“Carriers have clearly responded to this mainstreaming and increased competition by providing more cost-effective offerings that demonstrate superior value for both full-service and stand-alone customers,” said Chung. “Customers prefer the monthly bill predictability of unlimited plans. With the proliferation of applications, Web browsing and streaming, unlimited plans can accommodate customers’ increased data demands, which provides them with greater usage flexibility.”

The 2012 study also found that, on average, smartphone customers spend $3.20 per month on apps; use an average of 3.7 apps per week; and choose text messages as the preferred communication means (47%).