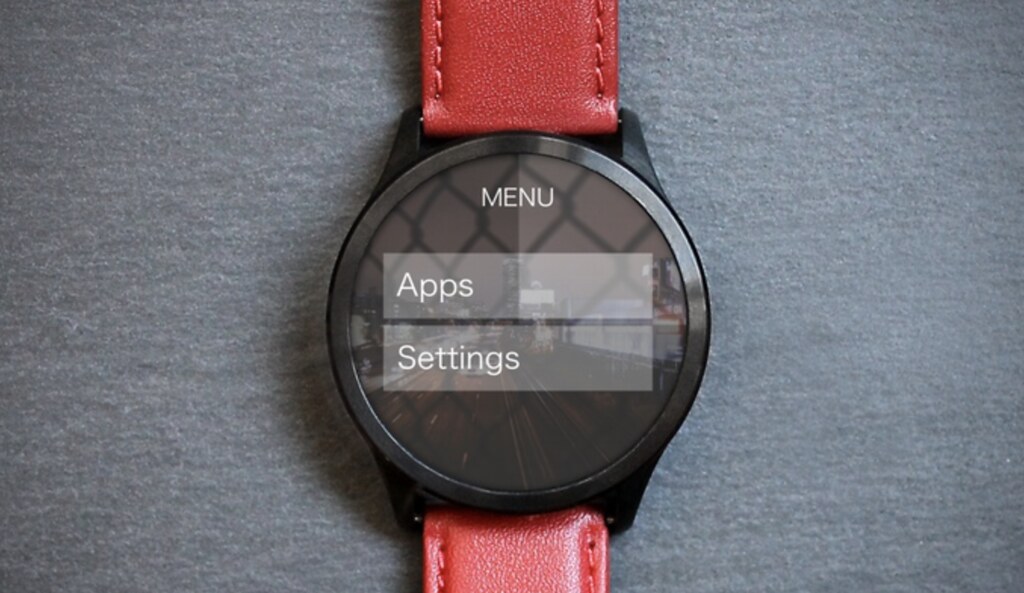 Kyle George, the CEO and co-founder of Henlen, an Oshawa-based startup that’s developed a smartwatch with interchangeable bodies, says it all started with a broken smartwatch.

He was an early adopter of smartwatch technology and after he broke his first one, he started thinking about making replacement bodies for smartwatches. It was an idea that quickly grew beyond just broken watches.

The Henlen watch consists of a circular cell – which holds all the technology and snaps into a new body, which consists of everything else.

The Henlen watch runs Android Wear, so it’s compatible wit a wide variety of apps, but the startup has developed its own user interface – one that George says was developed based on the shortcomings of his first smartwatch.

“I found that it was very cluttered, it was built as if it was meant for a phone,” he says. “I ended up spending more time on my watch to find notifications than I did if I pulled out my phone , which, to me, didn’t make sense because a watch, after all, should be something to save you time.”

He says the Henlen UI organizes notifications and other important information, like the weather, into different categories to make things simpler.

“You can find exactly what you’re looking for without going through all the clutter,” he says.

George says he’s always been a big fan of technology and new gadgets.

“I love wearables, it makes your life simpler, you’re more connected,” he says. “Until I got a smartwatch, I didn’t realize the functionality that I would get hooked on.”

Henlen is currently launching the watch through a crowdfunding campaign on Kickstarter.

“To already see such a response from a lot of people we don’t know is nice to see,” George says.

“We’re definitely targeting the watch collector type that don’t want to wear the same style every day, they want to have options, they want to match it with what they’re wearing,” he says.