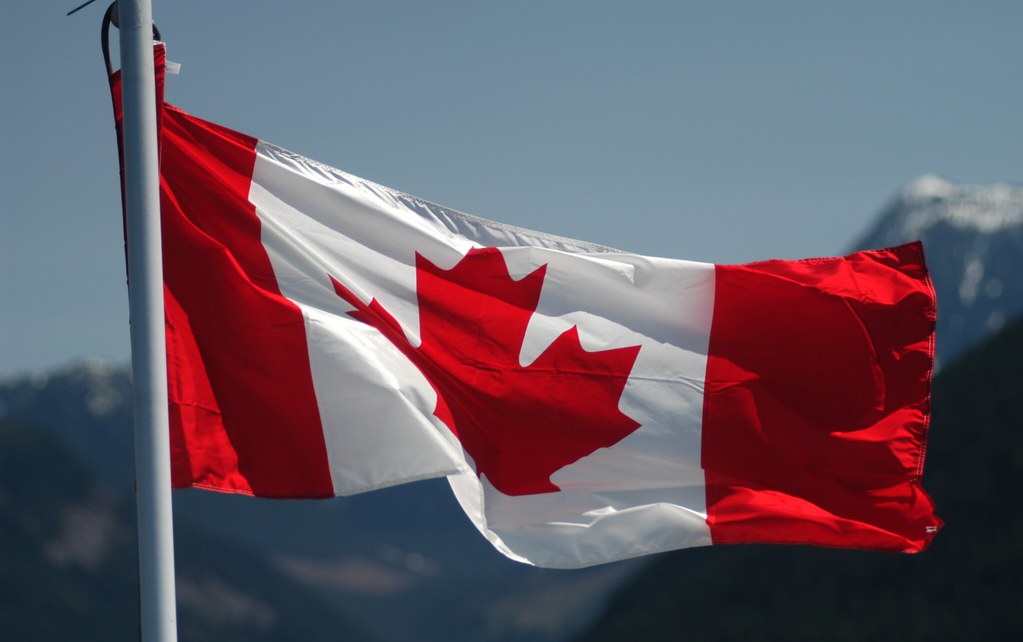 According to Rodgers, they were inspired after working with and investing in talented Romanian technology entrepreneurs, Mircea Pasoi and Cristian Strat. At the time, they encouraged the duo to come to Canada to build their startup ReadFu, which later pivoted and was rebranded Summify.

Once in Canada, they received additional outside investment from top tier investors and created jobs—but were still faced with being sent back to Romania without a Startup Visa in place.

Wertz, Robinson, and Rodgers worked hard to garner support from investors, entrepreneurs, influencers across Canada and ultimately captured the attention of Minister Kenney. It worked. Canada now has a fledgling Startup Visa whereas the United States has yet to achieve this milestone.

That may change soon.

Techvibes readers will recall that Summify was acquired by Twitter. The Partnership for a New American Ecomony is using Summify’s Canadian stop as an example of how their system failed. But if you ask me, the Summify story worked out just fine for the US—even after leaving Twitter they remain residents of Silicon Valley, ready to start their next business and create more wealth and jobs in the tech nirvana they always dreamed of.

Rodgers spoke at a Vancouver Magazing event last week and made it clear she feels that Canada’s tech ecosystem is not doing enough with our Startup Visa Canada program.

That said, she shared with Techvibes that the benefits of supporting immigrant entrepreneurs can be tough to measure. While the best entrepreneurial talent will eventually find its way to Silicon Valley, Canada can still benefit when they call north of the border home temporarily.

In the case of Romanians Pasoi and Strat, they have recently invested a portion of their Twitter windfall back into Canada with an investment in Robinson’s Perch.

Some would argue that investing in Perch, and ultimately back into the Canadian startup ecosystem, is a true measure of success for the Startup Visa Canada program.