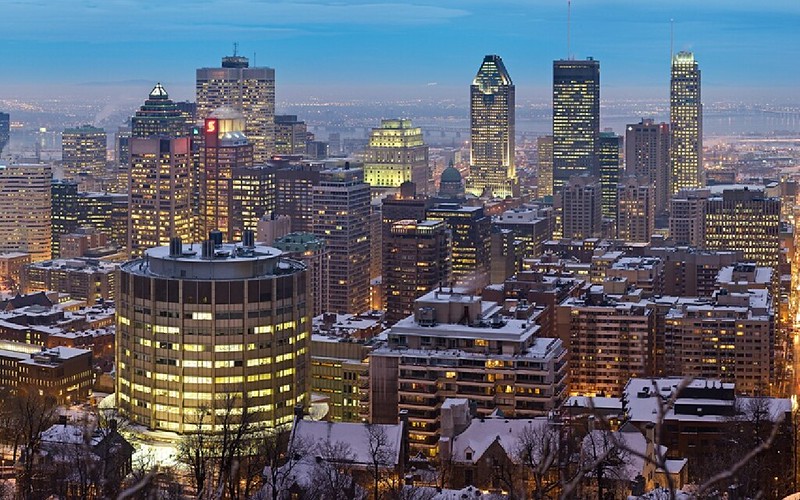 Montreal has always been a creative hub, a city of industry that has embraced the 21st century with open arms.

It is also a city that values connected diversity. The startup community in Montreal is one built on the premise of solidarity in the face of the challenges every entrepreneur must confront.

Recent developments have helped cement a growing and vibrant ecosystem. Montreal has seen a lot of startups raise significant rounds of capital, from Breather’s $6 million raise to Busbud’s $9 million round, to Frank and Oak’s $15 million round all the way to the impressive $35 million Lightspeed Retail has amassed.

There is a growing sense that the community is beginning to mature, with startups that were beginning to validate their business model finally having had enough time and money to grow into successful businesses.

The ecosystem has come alive, and that energy has been recognized around the world. The Notman House has been given the distinction of being one of Google’s startup network, and the support that comes with it, only the second startup hub in Canada after Communitech to gain access to this prestigious network.

A startup directory for Montreal, Builtinmtl.com, now has hundreds upon hundreds of startups listed.

With capital, and great ideas flowing throughout the city, the startup ecosystem has the clout to attract people outside of its’ borders to come get a sense of what is being built here in Montreal.

Recently, the American consulate brought in Monica Dodi, a co-founder of the Women’s Venture Capital Fund and MTV Europe to come see the presentations of women entrepreneurs in a special edition of Montreal NewTech. Meanwhile, a Belgian delegation visited to see how entrepreneurs from differents sides of the Atlantic could come to collaborate with one another.

Now, a roundtable was hosted by the American Consulate, with Ingrid Vanderveldt, Dell’s former entrepreneur-in-residence and now the founder and chairman of Empowering A Billion Women By 2020 (EBW2020) coming to talk with a number of representatives from the Montreal ecosystem. Stories were shared about entrepreneurship in Montreal, and how leadership and the empowerment of women were important themes within that story.

Montreal is a city that has prided itself on giving creators the tools to do what they can to build, no matter their origin or background. Organizations like Montreal Girl Geeks, and Ladies Learning Code were given plaudits for their role in helping craft a community that wasn’t flawless, but tried to include everybody in its ranks towards building a better and more prosperous future.

Ingrid was given an overview of the ecosystem, and shared some insights of her own. She talked about balancing the ego needed to start a venture with the humility needed to maintain it. She spoke at length about how a startup should focus on customers, and how important supportive fathers were for daughters.

She made an important point about the need to seek out great mentors. Her success was only helped by the fact that she was able to connect with great people, and great networks. It was a fact she sought to highlight throughout the discussion, and one that resonated with the Montreal community. With so much being built around the city, great mentors are being built every day.