When a company is labelled the fastest-growing startup in history, you have to think that company might have been onto something. We’re talking about Slack, of course, and they were on to something: a modernized platform for office communications and productivity.

Being first, however, does not necessarily mean being best. Enter Microsoft, who this month launched Teams, the most legitimate contender in the space since Slack itself launched.

Developed at Microsoft’s campus in Bellevue, Washington, Teams is a major release for the company—one that could sway many Slack users to make the switch. Let’s dive in to why that may be.

At first glance, Teams is Slack and vise-versa. That is to say they’re both platforms designed for the same objectives: productivity, communications, collaboration. 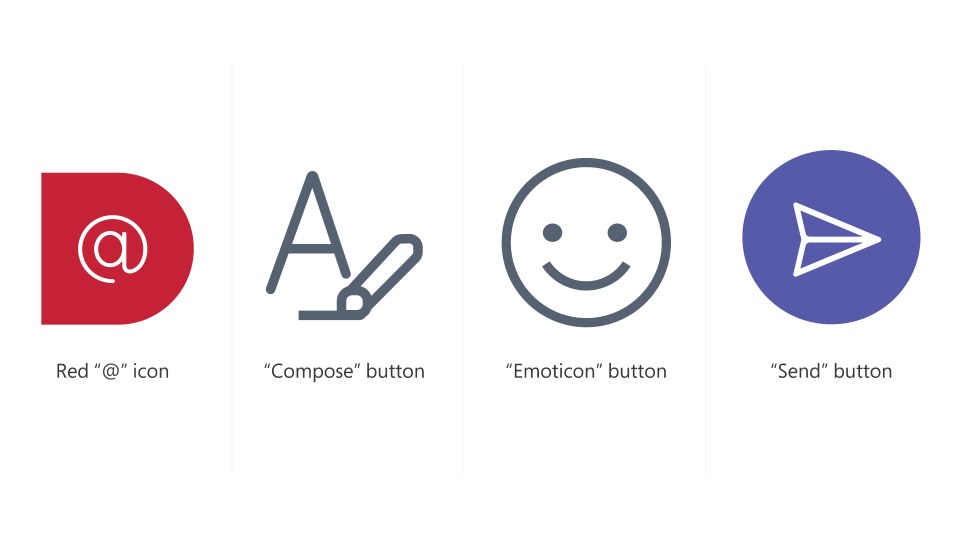 Like Slack, Teams offers a wide breadth of standard features, including channels, file sharing, and calling, all within the app. It works on mobile as well as it does on desktop.

When the similarities stop is where Teams shines. The resources Microsoft brings to the table shows how quickly it can catch up to any lead Slack may have created in the past few years. For example, after a short beta, Microsoft launched in 19 languages across nearly 200 markets—a far wider initial reach than Slack launched with, and after a significantly shorter beta period too.

There’s also a real sense of practicality behind Teams—that every little design feature was carefully considered to serve a specific goal. It’s just the right balance of structure and flexibility, and that’s no accident. 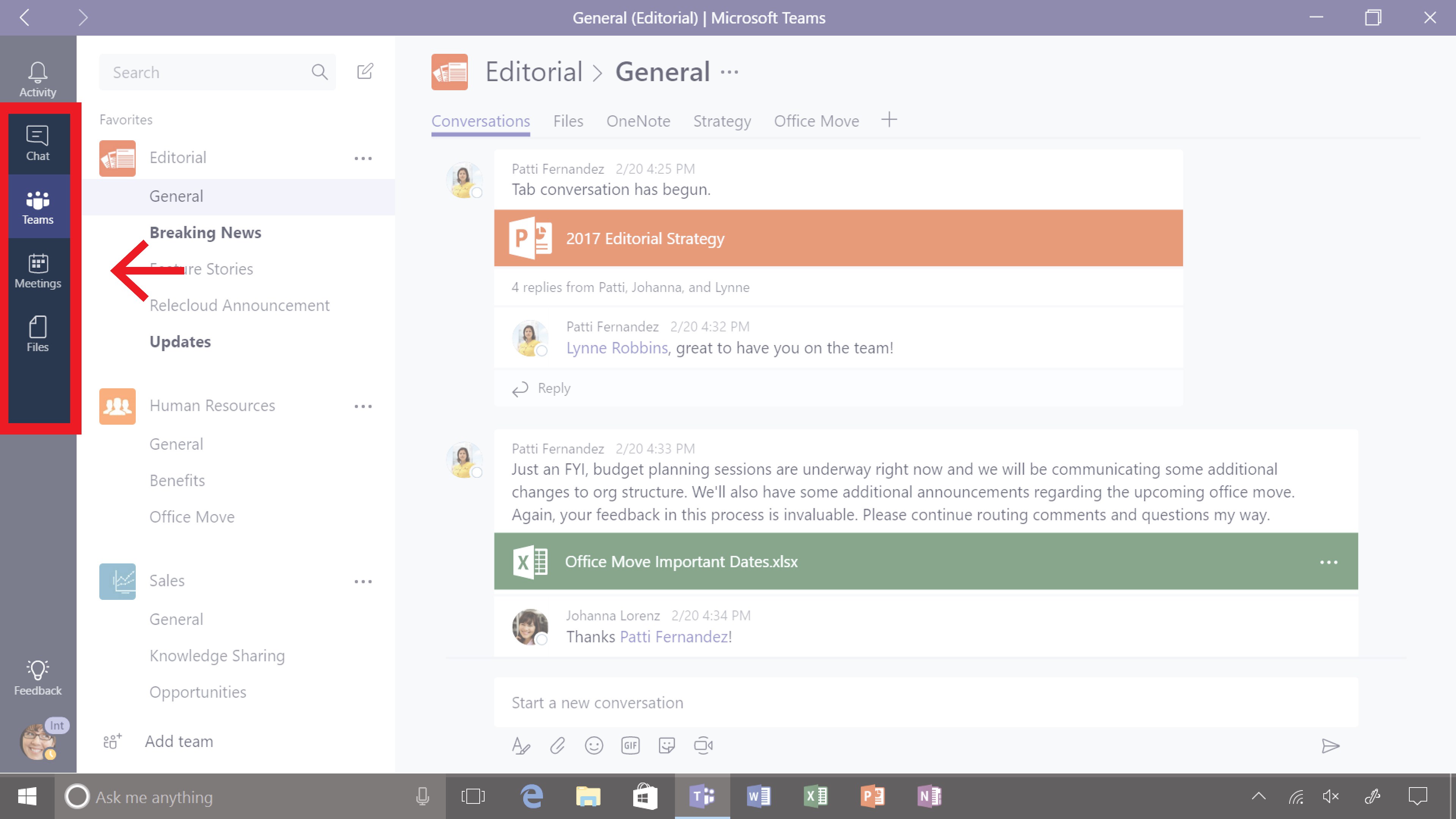 He’s referring to how a company or department can have different teams for different goals and each team, consisting of mostly different but sometimes the same people,  communicate in various ways or have disrtinct priorities or quirks when it comes to productivity. As a result, Teams gets out of the way: you can set up your platform in exactly the way that optimizes your personal productivity, and change it easily as your teams and goals evolve.

Productivity: A single platform to do everything, from making calls to accessing notes to sharing documents.

Chat: There are threaded, persistent chats and private 1:1’s, as well as voice and video calling—plus emojis, stickers, GIFs, and memes.

Customization: Teams allows first- and third-party services and content in channels via bots, tabs and connectors.

Security: Teams is managed centrally just like any other Office 365 service, delivering the full breadth of Microsoft’s security and compliance capabilities.

The combination of these four pillars in a single, unified product means you can do more work in less time without ever leaving the app—exactly as Microsoft intended.

Any Office 365 customer with a Business Essentials, Business Premium, or Enterprise E1, E3 or E5 plan can access Teams for free. This offers both an upside and downside.

For organizations not utilizing Office 365, Slack is the more accessible choice. But for any office already taking advantage of Microsoft’s platform, Teams is a wonderful option, because it seamlessly integrates with the company’s many other products, such as OneNote and Outlook, without the need to add third-party apps or bots. Of course, plenty of third-party integrations are available regardless, for a fully personalized workflow.

Anandaramu told us that Teams was complete enough to ship but remains far from a fully realized product. He hinted at some exciting improvements and additional features to arrive in near-future iterations as Microsoft continues to polish the platform.

Given how capable Teams already feels, these future upgrades make the software even more compelling.

Here’s the key: you have nothing to lose by ditching Slack, but you do have benefits to gain from adopting Teams. And if you aren’t yet using Slack, then the intelligent decision is even more obvious.