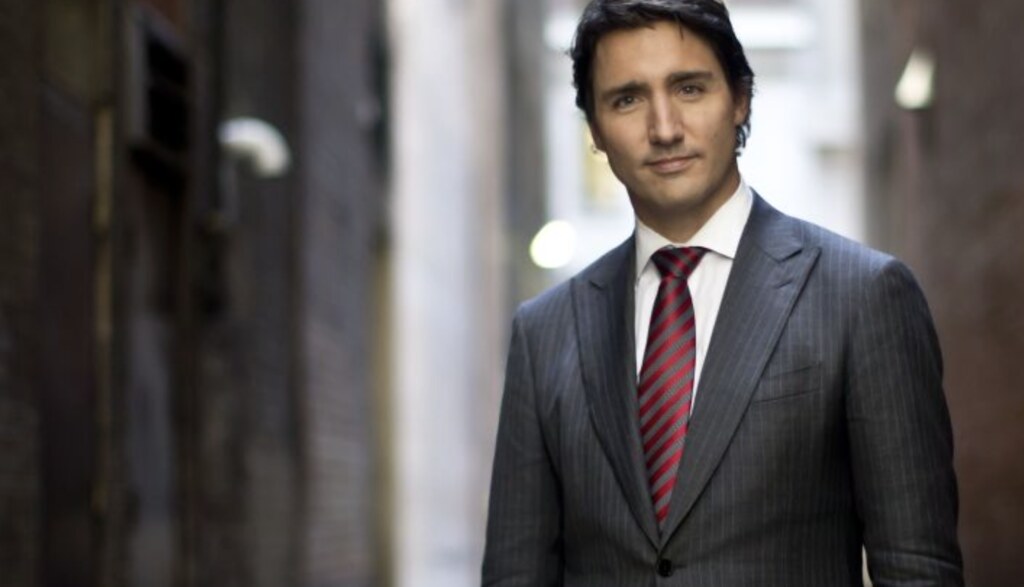 For some Canadians, Justin Trudeau’s first budget was about what he’s going to do. But for Canada’s tech industry, it’s all about what he isn’t doing.

An planned increase in the effective tax rate on stock option gains of over $100,000—which had drawn criticism from many tech industry leaders—wasn’t Tuesday’s budget and Finance Minister Bill Morneau says it’s no longer on the table.

“I heard from many small firms and innovators that they use stock options as a legitimate form of compensation, so we decided not to put that in our budget,” The Globe and Mail quotes him as saying. “It’s not in our plan.”

The budget also contains some new spending aimed at strengthening Canada’s “innovation economy” but just what that means remains unclear.

“Within the next year, the government will put forward a new Innovation Agenda which will outline a new vision for Canada’s economy as a centre of global innovation, renowned for its science, technology, resourceful citizens and globally competitive companies,” Morneau said in his budget speech.

The government is promising to spend $800 million over four years, starting in 2017, to support what it calls “innovation networks and clusters.”

“Science, insight and innovation tend to develop in clusters. The most famous of these clusters is Silicon Valley,” Morneau said. “Everyone knows Silicon Valley is the world’s capital of digital technology. But, I’ll tell you, everyone in Silicon Valley knows that Canada’s own Waterloo region is home to some of the most brilliant, innovative minds and companies in the world.”

The budget also includes what it calls the “High-Impact Firm Initiative.” The government says this plan will help fast-growing companies scale-up.

But this seems to be little more than a promise to increase coordination between several federal agencies. There’s no money earmarked for the “initiative” and the examples provided in the budget document only refer to services that already exist – things like financing from the Business Development Bank of Canada and access to advice from Export Development Canada and the Trade Commissioner Service.

The budget also calls for $50 million in new spending, starting later this year, on the Industrial Research Assistance Program, which helps small and medium-sized companies with research and development.

Universities will the biggest chunk of the innovation spending, with $2 billion over the next three years. Thought much of that will go to infrastructure.

There will also be some tax changes. A planned reduction in the small business tax rate has been cancelled, it will stay at 10.5 per cent.

As well, the budget reverses a The Conservative’s plan to scrap the tax credit for investments in labour-sponsored venture capital funds.