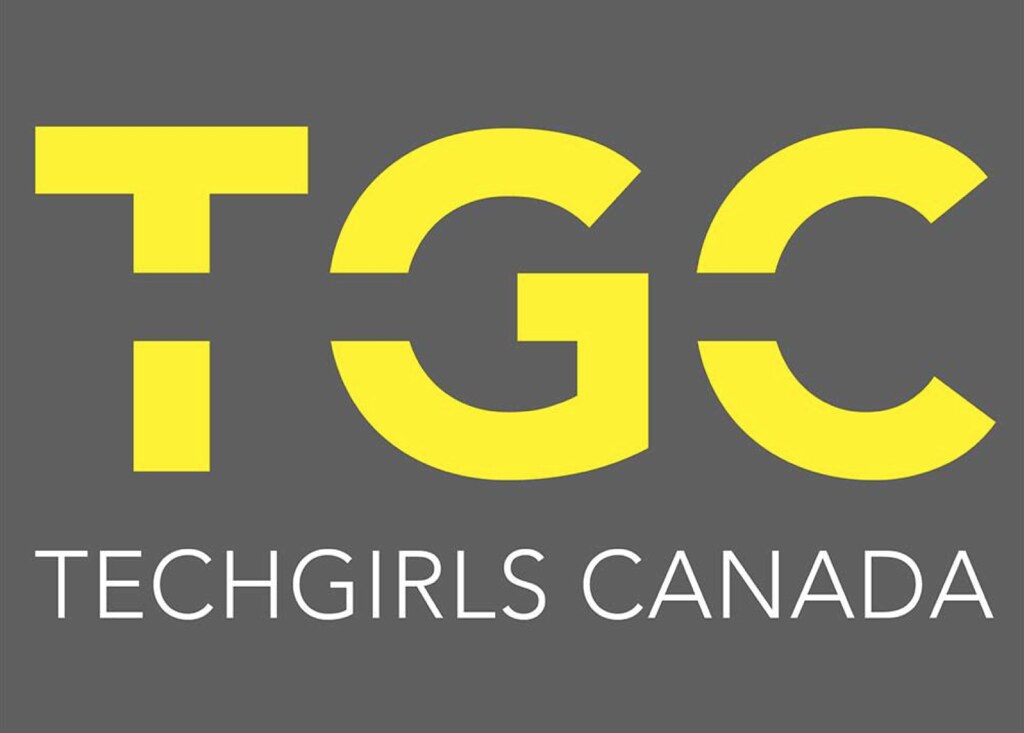 It’s no secret that the technology industry is a boy’s club—and a white boy’s club at that—but TechGirls Canada is challenging this.

Founded three years ago by Saadia Muzaffar and Julie Tyios, TechGirls Canada has been investing in partnerships with tech businesses and starting projects to promote diversity in the STEM, and changing the way diversity is viewed. For TGC, promoting gender diversity in tech isn’t enough, as it often ignores the other intersections in diversity. TGC focuses on making tech a more inclusive environment to women of colour, Aboriginal women, and LGBTQ identifying people.

“I felt like we were so vested in handing out cookies for very small things just because of how dire the state was,” says Muzaffar. “We were not doing the difficult work of really bringing in marginalized voices.” This lack of effort in the tech community to truly promote diversity, instead of just talking about it, is what drove Muzaffar to start TGC.

While the lack of women in tech and the rampant sexism in the industry has been gaining more media exposure, gender is presented as the main issue, which often erases the struggles of racialized women. The voices of women in tech that are most amplified are that of white women, meaning that other marginalized identities continue to go under the radar, and the discrimination they face goes undetected.

Muzaffar insists that it’s not just about getting more women into tech jobs, but rather, make the work environment they enter a safer, more inclusive space.

“It’s a really hostile environment for a lot of women, especially women of colour or gender queer or disabled women,” says co-founder Muzaffar.

These non-inclusive environments are often more than just one or two major discriminatory experiences, which are often framed as isolated incidents rather than what they are: an ongoing trend of racism, sexism, and other forms of discrimination that exist in not just tech, but many industries.

“I think the more insidious experience is the death by a thousand paper cuts,” says Muzaffar. “There’s just a million things that tell you that you are not welcome or you’re not the default.”

According to the National Center For Women and Information Technology, 56 per cent of women leave their jobs in the tech industry within 10 years. For so many, getting in is only the first part of the challenge—staying in despite an unwelcoming and discriminatory environment is often a bigger challenge.

In another study conducted by University of California’s Hastings College of Law, 100 per cent of all women of colour in STEM interviewed said they had experienced discrimination. This shocking statistic makes it hard to ignore the discrimination that is overwhelmingly common in these industries.

But for many companies, the main question is: what can a company gain by diversifying their staff?

While diversity is good for profit—an entirely homogenous workforce can often lack innovation and won’t challenge norms—TGC wants to push the importance of companies fostering diversity and equity without focusing on a tangible monetary goal.

“I resent the fact that businesses ask for an incentive to diversify,” says Muzaffar, “because what you’re saying is ‘I want to know what’s in it for me to stop being unjust.”

“That’s a very selfish, juvenile way of looking at it and it’s literally what perpetuates sexism and racism in any sector,” says Muzaffar. She hopes that companies will look beyond profit incentives and encourage diversity as a way of staying true to the values they hold as a company. A focus on profit as a reason to diversify is just another way to avoid addressing the real problem.

TGC’s most recent project has been #ChangeTheRatio, in partnership with The Working Group. #LetsChangeTheRatio will be a how-to guide created over a period of eight months that will focus on creating policies and strategies to address the lack of diversity in tech environments. Their past projects include Portraits of Strength, a visual campaign that aimed to shatter perceptions of what a successful woman in tech looks like. These portaits feature a wide range of people, and go past the archetype of a Hilary Clinton-esque successful white woman in a pant suit.

Muzaffar hopes to see other organizations pop up that are like TGC, so that there can be more progress in creating diversity in tech and more conversations around why intersectonality in diversity is so important.

“We each benefit from and are oppressed by this false hierarchy,” says Muzaffar, “and until we each acknowledge our gender, race, ability, and class privileges, we will never be able to live by the credo of justice and equality we are so fond of spouting as a generation.”