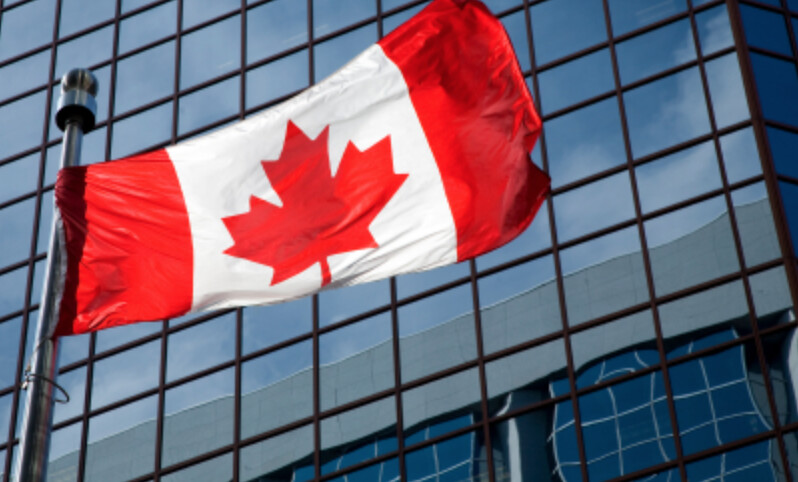 For years, the trope that oil, gas and other natural resources would drive employment and economic growth in Canada has been common. It’s been the position of federal and provincial governments, repeated by newspaper editorialists and think tanks.

Certainly, resources have played a big role in the building of Canada but the idea that resources – oil in particular – will have a central role in our economy looks more and more out of touch by the day.

As oil prices continue to fall, Western Canadian Select grade heavy crude was below US$20 a barrel on Jan. 6, Canada’s high-cost extraction operations are becoming more and more unprofitable. In Alberta, where prices need to be between US$50 and $80 a barrel (depending on the operation), for long-term profits to be a possibility, tens of thousands of people have already lost their jobs.

And with prices now well below average operating costs in Alberta, more layoffs are likely.

For a province so dependant on a single industry, there will be other impacts, impacts that are already playing out in Newfoundland.

“The resulting erosion in confidence has slammed the brakes on just about every facet of the economy,” writes Terry Roberts, a CBC journalist in the province.

It’s not just oil, commodities are down across the board. The result has been a massive drop in the value of the Canadian dollar.

There has been some talk that this will help Canada’s manufacturing sector, certainly new Prime Minister Justin Trudeau, whose base is largely in the manufacturing regions of Ontario and Quebec, would like that.

But manufacturers can only increase output so much without major capital investments (at a certain point you need to build more factories to produce more). It will take a long time for the manufacturing sector to take advantage of the low dollar and that’s a risky proposition – are manufacturers really going to build new factories on the basis of currency speculation?

Throughout it all, though, one industry has continued to grow, in terms of revenue, employment and impact: tech.

In British Columbia alone, around 84,000 people work at tech companies, that makes it a bigger employer in the province than “mining, forestry, and oil and gas combined,” according to The Globe and Mail.

Canada’s tech industry is already export-focused and, unlike other sectors, it’s not prone to industry-wide downturns. Silicon Valley can’t increase supply to keep prices low the way Saudi Arabia does with oil.

Certainly, there are trends and fads, individual companies see ups and downs, but as a sector, continued growth appears to be inevitable for a long time to come.

Unlike manufacturing, tech doesn’t require a low dollar – though it will help.

A low dollar will encourage Canadian investors to keep their money at home. It will also draw American and other international investors looking to get more value for their money.

This already appears to be happening, in late 2015, game developer Bethesda announced it was opening its first Canadian office. It make sense, why employ Americans when you can get the same level of talent at two-thirds the price a few hours away?

Essentially, the low dollar offers tech companies all the benefits that manufacturers get, with fewer downsides. Tech offices are easier to set-up than factories, with less capital investment.

For tech companies, getting better value on wages is a bonus, not a necessity.

Even back when the dollar was essentially at par, U.S. investors were looking for opportunities in Canada. In fact, the biggest thing holding back Canada’s tech industry might be that there are too many jobs and not enough people with the skills to fill them.

As Canada wakes up from its short stint as a petro state, our economy will have to diversify and in the diversified economy of the future, tech will have to play the biggest role.