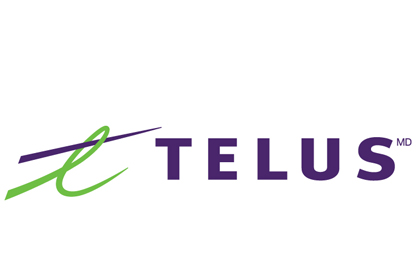 Telus says it intends to invest $4 billion in new infrastructure and facilities across its home province of British Columbia through 2018, including $1 billion this year alone.

When combined with operational expenses, this will bring Telus’ total investment in British Columbia over the next four years to $11.5 billion, the company says.

By the end of 2018, Telus will have invested more than $47 billion in British Columbia since 2000 to extend the reach of advanced telecommunications infrastructure and healthcare technology, ensuring sustained innovation and fueling the province’s economic growth.

“Telus is unwavering in our long-standing commitment to create opportunities for British Columbians by making the province one of the most connected places on the planet,” said Telus’ Darren Entwistle. “Our $4 billion investment over the next four years will enhance and extend our pervasive broadband coverage across B.C., making the province a national showcase for connectivity, innovation and technology leadership.”

“Today more than ever, B.C.’s growing economy and population depend on fast, reliable connectivity to take advantage of every possible opportunity,” said Premier Christy Clark. “Telus’ continued investment in telecommunications infrastructure across B.C. is good news for families, schools, businesses, and rural communities.”

Telus says it plans to upgrade every wireless site in British Columbia to 4G LTE and grow Telus Health, which currently provides electronic medical records to more than 14,000 Canadian physicians as well as health benefits management solutions to more than 9,000 pharmacies.