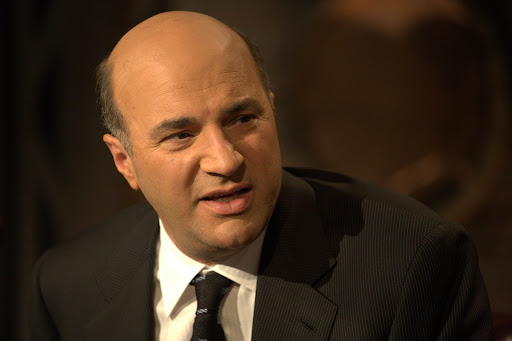 Note sharing platforms are hot right now. They suddenly seem abundant enough that approaching the saturation of the overcrowded daily deals space no longer appears far fetched. There’s Notesolution and Study Monkey plus others in Canada and myriad more in the U.S. already. One in particular got a lot of buzz last week via the television show Dragon’s Den, in which the Dragons invested $250,000 into startup Notewagon.

Only they didn’t actually.

All five Dragons contributed some money into a pool of $250,000 for a 32.5% stake in Notewagon. But as the Financial Post observed, the deal fell apart during due dilligence.

Sucks for them? Hardly.

The startup’s founder, University of Guelph student Saif Altimimi, headed down to Silicon Valley. He is now claiming that the company is on the verge of closing a $1-million dollar funding round—four times the amount the Dragons offered.

There are two issues here. The first has nothing to with mythical creatures. It’s that note sharing platforms hoping to expand beyond a single school or minor region need to move fast—very fast—because there’s only room for a couple in that space. These companies can only thrive past a niche level if everyone using them, social-network style—that is, their value is built into their popularity. It’s not like they’re selling a single-player mobile game, where it’s irrelevant if your friends download it.  This is the same reason why there’s only one Facebook; some services rely on being popular because all the users’ friends use it… and note sharing is one of them. It’s about to become a dog-eat-dog world.

The second issue is that Dragon’s Den deals aren’t all they’re cracked up to be. Even in the U.K., critics insist that the show is pure entertainment and not a wise way to seek funds (but is, on a side note, a wise way to seek free publicity). Just because a Dragon or two agrees to give entrepreneurs X number of dollars for a Y stake in the company, it doesn’t mean anything will actually happen after the cameras stop rolling. There’s due diligence and the added fact that Dragon money isn’t always pure.

Nor are the Dragons all that good at judgment—plenty of rejected companies have done exceptionally well sans Dragon money. Dragon’s Den can be fun to watch and maybe fun to be on, but history tells us to stick to the more grounded methods of generating capital and leave entertainment television to the performers—AKA, the Dragons. Serious startups would do well to avoid the Den… unless, of course, they’ve already booked a flight to the Valley after the show airs.