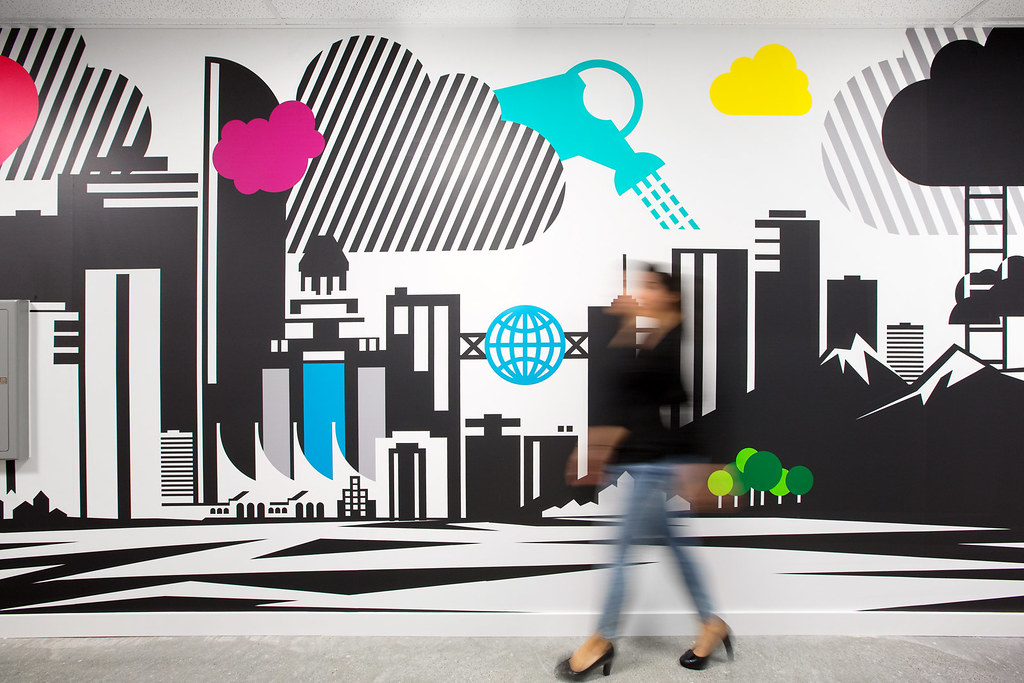 At  the event, he presented an hour-long, highly accessible presentation touching on cloud adoption, predictions for cloud services in 2015, and how cloud-native applications and continuous delivery can improve the rate of innovation and disruption.

The event opened with Mark Cunningham, President and Founder of D&B Cloud Innovation Center in Vancouver, presenting the D&B Tech Talks series and the not-for-profit organization they support, Girls Learning Code.  Regarding their participation, Cunningham said, “Together, we hope to encourage greater gender diversity in Vancouver’s tech community by sending five girls on full scholarships to coding camp this summer.”  Five dollars from every ticket sale was to be donated to the initiative.

Cockcroft then took the stage to present, followed by a Q&A via Twitter with the developer-heavy crowd.  The response to the presentation was overwhelmingly positive.

Here are some the insights from the talk:

The Cloud and Jevon’s Paradox

Cockcroft explained, “Product development processes are built on this assumption that if you have a really good process, you won’t have any problems.   If something goes wrong, you have a process step and a check to prevent it from going wrong again.  The problem with that is that each time something goes wrong and you add a process step, your processes get longer and longer, and slower and slower and you build up something I call ‘scar tissue-processes’.”

A similar situation occurs, he mentioned, when you look at HR manuals.  They are the result of everything anyone’s ever done wrong in that company.  The unfortunate result can be that, over time, the organization can end up with so many rules that individuals can hardly keep track of them, let alone remain in compliance.  The effort to avoid problems becomes counterproductive as it creates a complex new one.

The product delivery process can become similarly bogged down.  Cockcroft said one has to strip these ‘scar tissue’ processes down in order to increase the product delivery speed, and the solution is an innovation process like continuous delivery.

Cockcroft then went into organizational structures and incentives that involved cloud operations and services that can eliminate procedural delay while maintaining product quality, effectively reducing the risk of change while increasing the rate of change.

Disruptor: Continuous Delivery with Containerized Microservices Within the Organization

Cockcroft defines a microservice within an organization as a ‘loosely coupled service oriented architecture with bounded context’.  He elaborates on this definition by noting that if every service has to be updated at the same time, it is not loosely coupled.  The ‘bounded context’ means that you do not have to know very much about surrounding services in the organization, as they should not be impacting your own.

One of the interesting considerations of designing the organization, and how much interdependence or autonomy microservices have, is Conway’s Law which states that “an organization that designs a system will produce a design whose structure is a copy of the organization’s communication structure.”

When designing how microservices communicate with each other within the organization, be deliberate and conscious that this design will likely be reflected to a great degree in the software it produces.

The slides for the presentation can be found here. You can keep up to date on upcoming D&B’s tech talks at the D&B Cloud Innovation Center blog.