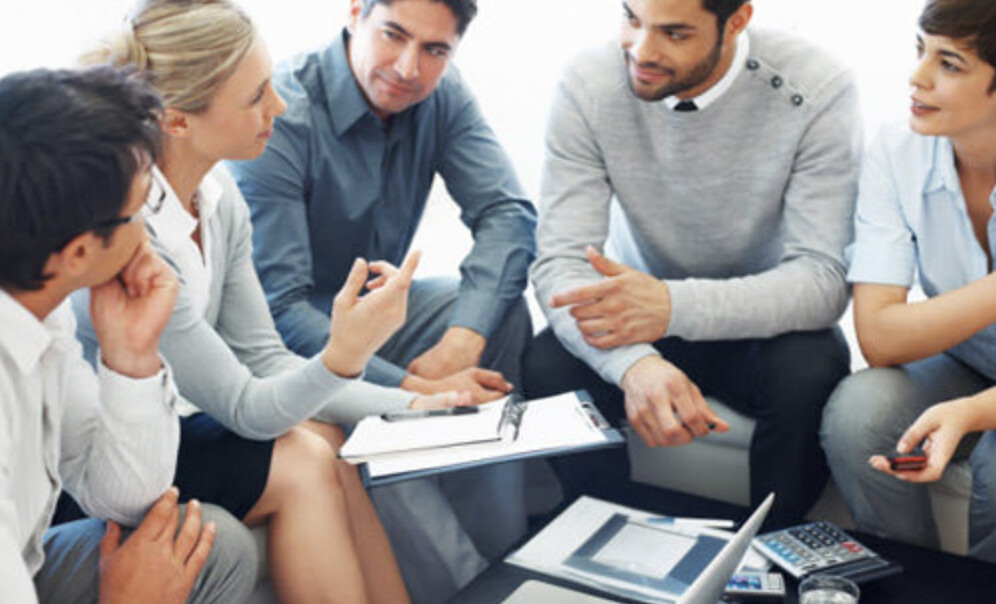 Famously depicted by the film “The Social Network,” most of us have a pretty solid understanding of what a hackathon is: a small room crowded with programmers buzzing from energy drinks while feverishly inputting code to create usable software and hardware.

Hack Days, Code Fests and Hackathons are among the many staples the Vancouver tech industry has adopted from its neighbors like Facebook and Apple in the Silicon Valley. Deviating from the conventional hackathon, PlentyOfFish has adopted a new monthly “ritual” they’ve deemed The Unhackathon.

Unlike a traditional Hack Day, where the majority of participants are extremely literate in computer technology, the UnHackathon, targets one main focus and welcomes employees from all facets of the business to participate from Web Developers, to Customer Service Reps to The Public Relations Team.

Hosted in the PlentyOfFish meeting space fittingly called The Aquarium, the Unhackathon is a two hour brainstorming session that transpires on a Friday afternoon, where employees split into small cohorts comprised of people who don’t often get the chance to work together. With beer in hand, every team huddles to come up with multiple solutions or concepts geared toward one common objective. At the end of the session, everyone regroups and the best ideas from each team are pitched and applauded.

“The UnHackathon focuses on one core business metric that provokes all teams at PlentyOfFish to provide input on. This fun and playful space forces everyone to understand different perspectives and play a little devil’s advocate with one another. It is important to take time out of our daily routine to think about how we can improve our product and drive the business forward,” says Kim Kaplan – VP of Revenue Optimization at PlentyOfFish.

After four Unhackathon sessions, PlentyOfFish is moving forward with four generated ideas with the goal to launch each within the next year. The built in app feature, Missed Connections, is set to go live next week, with its first release in Vancouver. This particular feature enables the PlentyOfFish user to see other users whom they have physically passed by, whether it be on their way to work or to the grocery store, preventing users from ever missing a potential connection.

Collaborative events like the UnHackathon break down the walls of workplace hierarchy, saying goodbye to the days when major product decisions were made strictly by high execs behind closed doors.

Not only has this event given life to a number of new product features and pushes, it has generated an inclusive community where employees are excited to come to work with one unified objective in mind—to propel the business forward.