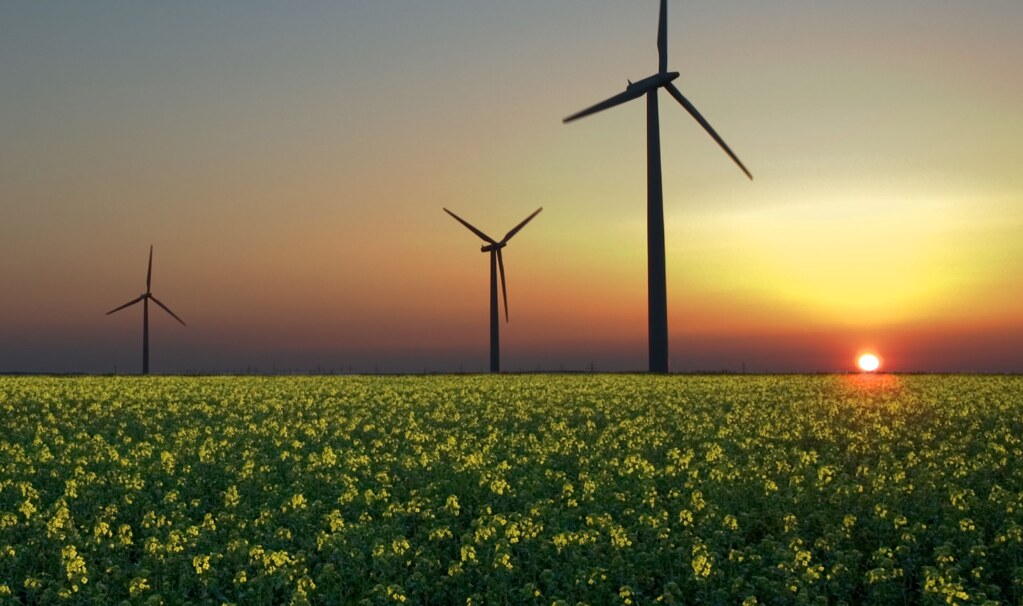 At the risk of stating the obvious, the effects of the commodity price crash are severe.

Within Alberta, the epicentre of the nation’s faltering oil economy, jobs continue to be shed at alarming rates and the pain is no longer localized. The effects of overstocked, undervalued oil reserves are increasingly being felt across numerous regions and sectors.

The numbers themselves are sobering. According to the Bank of Canada Governor Stephen Poloz, the oil price drop has led to a $50 billion cut to Canada’s national income and, according to CanOils, more than $66 billion in market value has been wiped off Canada’s top 50 energy companies since September 2014.

Canadians are among the biggest homebody investors with their holdings tending to be concentrated in Canadian companies and Canadian dollars and therefore they have been experiencing a sustained devaluing of portfolios heavily weighted in energy-tied stocks.

So where are the opportunities? The industry is undoubtedly shifting under the weight of a changing marketplace and so, for those looking to the horizon to catch a glimpse of the next generation and back opportunities that will go on make up its future, where is the smart money going?

Betting on Disruption over Iteration

Globally, entrepreneurs are the new rockstars and, one by one, progressive minds are systematically disrupting innumerable antiquated systems with new and sometimes radical technologies able to shift human behaviour and, as a result, fundamentally alter existing business models. Up until recently however, very few disruptive startups were knocking at the thick iron gates of the oil and gas industry.

With deep layers of historical baggage and tried-and-tested approaches entrenched in how the industry functions, while the adoption of new innovations might have real and tangible value, the significant obstacles involved for innovators looking to change existing behaviour, seemingly caused many to avoid trying altogether.

That’s not to say that technology in the oil patch hasn’t advanced at all. Solutions have continued to be developed and practices evolved. However, during the boom years of high priced oil, the appetite of producers to investigate, trial and risk large-scale implementation of truly disruptive solutions was low. “Innovations” within oil and gas tech were therefore primarily relegated to incremental, staged improvements to existing solutions, developed to provide a saleable benefit but not deviate too far from incumbent practices.

This innovation apathy hasn’t been the fault of those looking to develop for the industry. Each has simply been playing on the field the game was on. However, with the game having changed so fundamentally in a short space of time, the market need and long-term potential for progressive technology solutions is emerging with force.

Taking an approach familiar in many other industries where technology evolution is rampant, investors looking to back the next class of energy tech power players must now be prepared to look further than to those continuing to develop incremental changes to tired systems. Emerging tech solutions which are leapfrogging current models to clearly align with, and in some cases define, the future of the energy market are where smart money should be flowing.

Whether these tech-powered solutions are delivering the next evolution of the industry through the development of autonomous drilling solutions, optimized transportation networks, data-led geo-surveying or IoT-inspired connected machinery, they should be supported in creating solutions with the power to redefine existing models and at the same time, ensure the sustainable future of the industry.