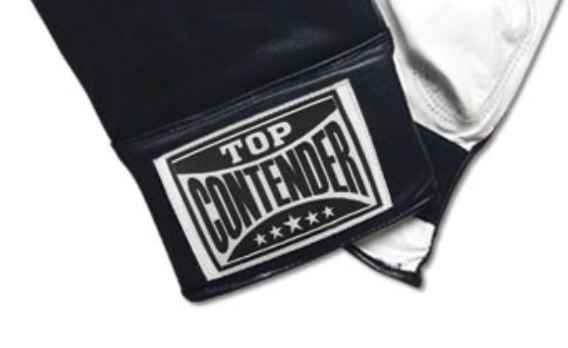 Aspiring entrepreneurs emerging from a top university or an accelerator such as Y Combinator frequently find themselves faced with a tough logistical question: where to set up shop? Large hubs like Boston, Toronto or San Francisco offer access to dense entrepreneur networks, but the cost of space and employees may be out of reach for a new venture. Other choices also loom large: do they locate close to customers or investors?

As Bjoern Lasse Herrmann points out, “It’s very difficult to understand, especially as a young founder, where to invest the time to start a company.”Since 2012, Herrmann’s firm, Compass (formerly Startup Genome) has produced two indices of the top 20 global startup-friendly cities, crunching a wide range of metrics to develop indicators that offer insights on location choices.

The 2012 ranking included three Canadian cities, with Waterloo Region placing 16th overall. Herrmann will release the 2015 ranking in August, and present a “deep dive” evaluation of Waterloo’s ecosystem during the Waterloo Innovation Summit in September. The region, he says, “stands out globally for its tech talent.”

According to Compass, successful startup ecosystems have both “developmental” features – ready access to a full range of funders, from angels to ventures – as well as “evolutionary” traits, such as the expanding presence of firms that will entice talented expats to return after working elsewhere.