Snapchat is going public, Prime Video is going worldwide, and Apple is going crazy. Here’s a look back at another week of tech.

1. Snapchat has filed for an initial public offering and could go public as soon as March at a valuation of up to $25 billion. If true, it would be the largest IPO in two years since Alibaba and the largest technology IPO in North America since Facebook in 2012. Snapchat, which was founded in 2012, last raised capital in May: $1.8 billion at a valuation of $20 billion. 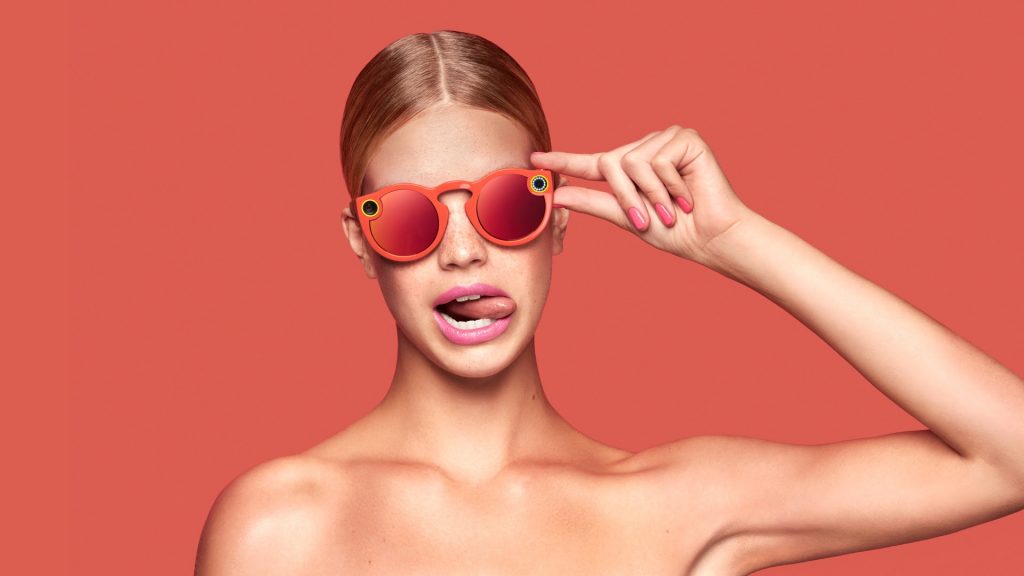 3. Wanna learn to code? From December 5 through 11, Apple’s free Hour of Code workshops will teach the basics of computer science with Code.org’s programming tutorials at all 487 Apple retail stores worldwide. Registration is already open though—better hurry!

4. Google’s update to Play Music appears mostly cosmetic at first—a refreshed interface is the first thing subscribers will notice—but the heart of the update lies in machine learning: Google has integrated improved artificial intelligence into the platform to better personalize music. Play Music can now personalize content based not just on taste, but also real-world context such as location, weather, and activity.

5. Millennials are lazy! Actually, everybody is. A new report shows we all suck at keeping ourselves protected online—even the digital natives. So if you get hacked, you probably only have yourself to blame. Tsk tsk.

6. Apple is considering its own facial wearable. Apple CEO Tim Cook has stated he is a bigger fan of AR than of virtual reality and Apple has made numerous acquisitions of AR startups over the past couple of years; the company also holds several AR patents. But is this just Google Glass all over again?

7. Amazon is taking Prime Video worldwide. The video streaming service, a direct challenger to Netflix, is currently available in only a select few countries, but next month, Prime Video will be available globally, Amazon announced this week.

8. Airbnb is gearing up to become your one-stop-shop for all things travel. With the launch of Trips, the platform now offers much more than accommodations. Basically, Airbnb wants you to live like a local, wherever you go—not the lazy local who sits on their couch watching Amazon Prime, either, but the hip local who knows all the best places to eat, drink, and snap wicked Instagram photos.

9. “There is something really special about what’s going on in Canadian tech right now.” These are the words of Dax Dasilva, the founder of Lightspeed, who believes we are witnessing a maturing of Canada’s technology sector.

10. Tesla Energy is on the verge of changing roofs forever. Elon Musk says that, after meeting with SolarCity’s roof engineering team, he is confident the company can deliver a product at a cost that of a regular roof, even before energy savings are factored in. “It’s looking quite promising that a solar roof actually cost less than normal roof before you even take the value of electricity into account,” Musk stated. If true, there would be no reason for a homeowner to purchase any roof but a SolarCity one moving forward.