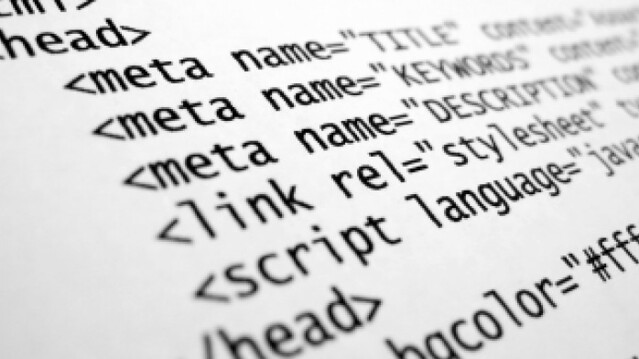 Toronto’s newest coding bootcamp will be launching their introductory iOS course at the beginning of October.

ThoughtKite opened in March with the philosophy that technology training needs to be accessible to those who cannot afford to quit their jobs or full-time studies. It is for this reason that ThoughtKite will be offering part-time courses on weekends, aimed at mobile development.

“We believe enough bootcamps in Toronto are providing quality front-end web and back-end web training, yet not enough focus has been given to the mobile realm on the training front,” said Ian Gerald King, CEO and founder of ThoughtKite.

King was a former Bitmaker labs student who didn’t like that some quit their jobs to do a post-program to help them get new employment.

“We were tired of programs promising jobs. We wanted to attract people who genuinely wanted to solve problems by launching a product of their own,” said King.

When King worked for BrainStation as a community connector, he wasn’t pleased with the dropout rates of the evening tech courses.

“My time at BrainStation taught me that those who simply wanted to learn technology for the sake of learning technology were the ones who dropped out when things got difficult,” he said.

To avoid such attrition, ThoughtKite was launched with the intention to attract only those who wanted to build something, according to King.

The ThoughtKite team includes Geordie King as the second co-founder in charge of business development. Jean-Luc David is the senior mobile instructor, who will lead the flagship iOS course in October. Finally, JJ Wong is cited as ThoughtKite’s evangelist who helped in the transition process.

The iOS App Development course will aim to bring students building for launch.

“Mobile-first is our main focus, and out of all platforms, iOS ensures the greatest possible contact with an engaged user base,” said King.

The course will be based over 12 weekends for $5000 for the full course, and accepts students with no prior knowledge.

In addition, the ThoughtKite team will base the course in Objective-C rather than Swift for several reasons.

“Learning Objective-C is to understand the trunk of iOS, whereas Swift is merely a branch. Those who know Objective-C can pick up Swift but the inverse is much harder,” said King.

The team has plans to expand their course offerings along the mobile, wearable, and IoT domains.

But ThoughtKite says their long-term goal is to reshape the cultural context in which learning is performed.

“Beyond our introductory iOS course, we have plans to launch more training around the mobile niche here in Toronto,” said King.