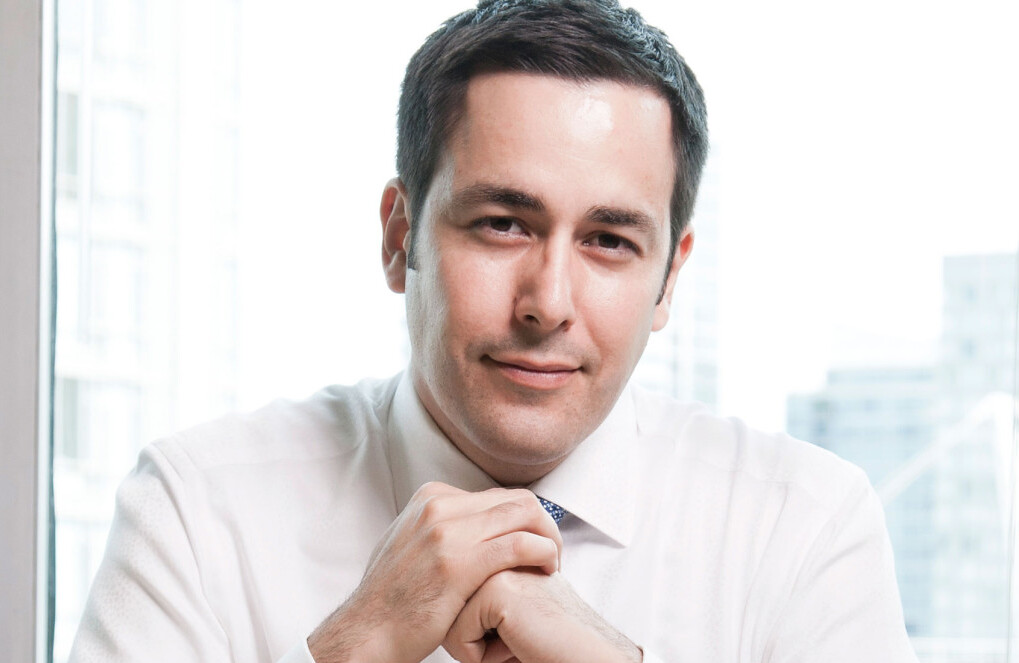 On Wednesday, May 13, Startup Grind Vancouver hosted a fireside chat at the Unbounce office between Michael Gokturk, the CEO and founder of Payfirma and Cheryl Draper, Vancouver Director of Startup Grind.

Payfirma was the first company to introduce mobile payments in Canada, and has grown into a leader in multichannel payment platforms in North America.

Gokturk is well-recognized as an accomplished entrepreneur. Prior to founding Payfirma, Gokturk founded VersaPay, a payments company specializing in point of sale systems and electronic bill presentation and payment. VersaPay went public on the TSX in 2010. Gokturk is described as “the kind of entrepreneur who takes a company public in three years then launches a new business three days later.”

There were dozens in attendance at the event, though in Startup Grind fashion, the chat had a personal, relaxed feel. The conversation began with a description of Gokturk’s early influences and inspiration for entrepreneurship, and moved on toward principles, insight, and granular advice. Here are some of the key insights I took away from the event.

Get a mentor. To do so, ask

Draper asked whether Gokturk had mentors, and if so, how they were found.

Gokturk replied, “I always have mentors no matter what life stage I’m at, whether in personal life or business life, and the way you get mentors is by asking. It’s that simple. Some of my best mentors are some of the most successful entrepreneurs in Canada and the US, and it only takes the request. You’ll find that, especially in this day and age, entrepreneurs in BC and Canada are very willing and open, and more than happy to share their knowledge with you. All you have to really do is ask.”

Surrounding yourself with people who are highly successful in whichever domain you are involved can provide the string through the labyrinth of potential pitfalls and challenges, invaluable experience and relationships, as well as a hack to increase your own ambition, the major ingredient in determination.

As Paul Graham says in The Anatomy of Determination, “Probably most ambitious people are starved for the sort of encouragement they’d get from ambitious peers, whatever their age.”

Focus early on building a culture

The one piece of advice Peter Thiel had for Airbnb founders after they closed their Series C was, and I’m paraphrasing for good taste, “Don’t mess up the culture.” You build a culture by thoughtfully developing and communicating your core values, and ensuring that the thousands of small decisions made daily are aligned with those values.

When asked if there was anything he would do differently in the development of Payfirma, Gokturk answered, “One of the things I wish I had focused on earlier on in Payfirma was the culture, and building a culture and growing that culture. Today, the power has shifted to the employee.  With things like Glassdoor, and the internet, Twitter, social, Facebook, everyone talks and networking events abound, so the culture is what resounds with people, and that’s the reason that people come and work for you. It’s not because of the pay. It could be because of the product, but the product again revolves around the culture.  If we had paid attention to the values and the culture in the beginning, instead of midway through, I think we would have been stronger off.  Then again, we learned, and adapted and corrected.”

Today, the culture at Payfirma revolves around the value “Just make the customer happy. Always have the voice of the customer at heart.”

An excellent example of another Vancouver company that has emphasized this same sentiment and built it into their company is A Thinking Ape, where the founders determined how they would build culture early on when developing their roadmap from 0-100 employees.

Draper asked whether there is a lot pressure for startups to raise money quickly, perhaps before they are ready or before they have found product-market fit.

If someone is offering money, whether it is an angel, a VC, or an institution, and the valuation is fair, consider accepting.  The additional benefit of accepting money early on is gaining the expertise and network of the investors.

Gokturk continued, “A lot of great companies will take the money throughout all the cycles, even if they don’t need it, they’ll take it, because you never know what’s around the corner.”

At the next event, to be held on Tuesday, June 16, Startup Grind hosts Nathalie Baudoin, the CEO of Modo.