It has been some year for decentralized technology.

Blockchain is a term most commonly used when referring to cryptocurrency. It involves an open and distributed ledger that can record transactions between two parties and is permanently linked to the block before and after, meaning there is no potential for modification or tampering. When it comes to the popular cryptocurrency bitcoin, all transactions are visible on the blockchain.

In fact, the creation of blockchain was conceptualized with the birth of bitcoin as a way to avoid double spending, a process that involves duplicating or falsifying a digital token and spending it twice. With blockchain, every single transaction is recorded and visible for the public to see.

But the technology can extend past volatile cryptocurrencies and into applications in the physical world. Here are three ways blockchain technology may influence Canada in the next year.

The Legalization of Marijuana

If there was ever a headline that combined the two biggest discussion points of late-2017, it was when IBM sent a proposal to the government of B.C. to regulate the legal marijuana industry with blockchain technology. The thing is, the computing giant might be onto something. 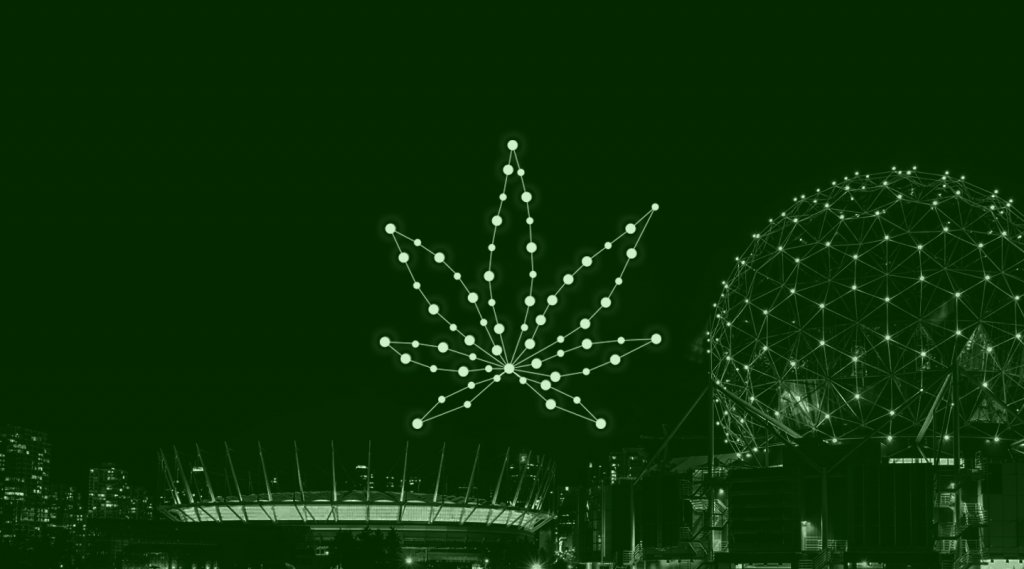 Canada is planning to legalize marijuana by July 1, 2018, and left the specifics up to each province. IBM wanted to lend a hand to B.C. so they proposed the use of blockchain to regulate safety and cultivation standards in a highly visible and transparent way. If a consumer can trace their product when it’s not up to par with a ledger, the producer could face regulatory restrictions.

“IBM suggests blockchain is an ideal mechanism in which B.C. can transparently capture the history of cannabis through the entire supply chain, ultimately ensuring consumer safety while exerting regulatory control–from seed to sale,” wrote IBM.

Growers will use blockchain to maintain inventory and project targetted analytics while the government uses the tech to track sales, pricing and product sourcing. Blockchain has been used in the marijuana industry before, and though it is merely a proposal, there’s a chance B.C. may send smoke signals to IBM and ask for assistance before the legalization date. Companies like Budbo, Liberty Leaf Holdings and Blox Labs are already leveraging blockchain in the space right now in Canada.

There were a couple ways to make quick money at the end of 2017: buy bitcoin or buy blockchain stocks. Some experts say bitcoin is in one of the biggest bubbles of all-time right now, but others will say blockchain stocks will continue to climb during 2018 and reward savvy early investors. There’s no way to tell (hint: this is not investing advice) but a few stocks have exploded in value and made their mark on the TSX.

HIVE Blockchain Technologies debuted earlier this year and has since grown massive amounts. At one point it had grown 1,000 per cent in a few months, but has since levelled out.

Closely held cryptocurrency companies will guard their proprietary technology by acquiring public companies and instigating a reverse takeover, such as Bitfury’s investment into the Vancouver-based Hut 8.

Investment bankers with knowledge in the field have likened the growth to the introduction of medical marijuana stocks, and soon recreational marijuana companies as well. Only one thing—blockchain is bigger and better.

“I think blockchain will be 10 times the size of the medical marijuana space,” the CEO of GMP Capital Harris Fricker told The Financial Post.

If cryptocurrency is here to stay, then the blockchain companies responsible for mining and maintaining them will only grow in size. The market will eventually grow to accept them in terms of regulatory compliance, and the market cap will just keep growing.

Evan Fraser, the Canada Research Chair on global food security and director of the Arrell Food Institute, wrote a piece recently showing how blockchain could reshape the agriculture industry in the country. Essentially, blockchain will allow the tracking and verification of everything from food to tools in the complicated global food supply chain.

Food fraud is a systemic problem that not only affects Canada, but the entire world. Mislabelled food and poor packaging results in consumers not knowing what they are putting into their body, a problem with outcomes ranging from upset stomachs to potential lives at stake. 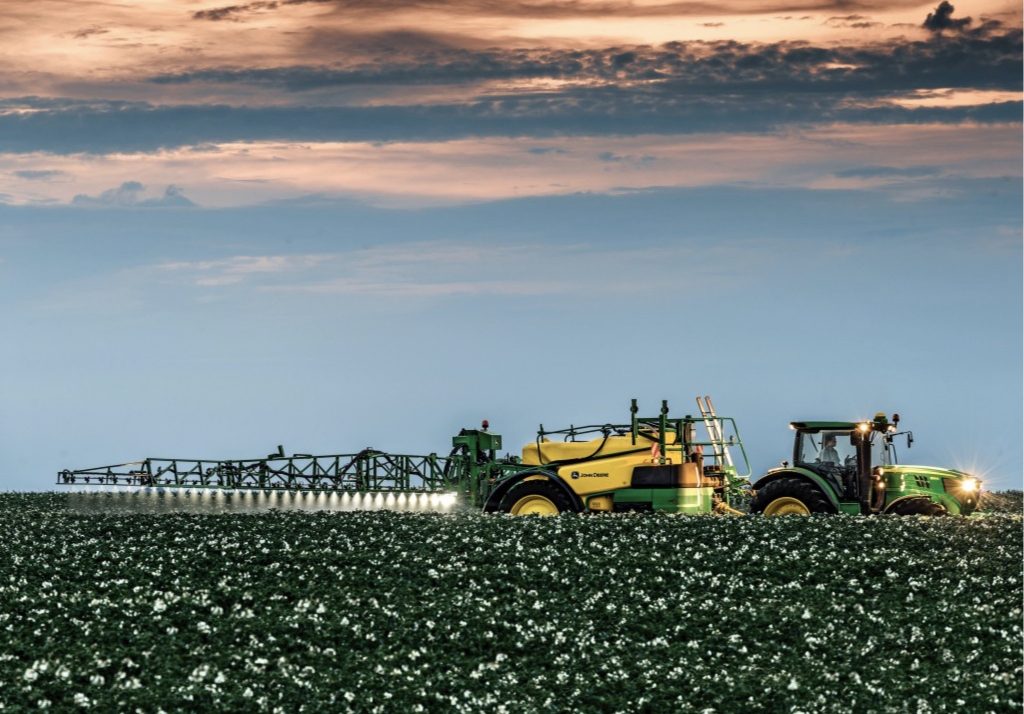 Blockchain has a few uses in the food industry: it might force seed companies to log the varieties they sell to farmers; farmers may have to enter the pesticides they use along with the number of times they use a tractor or specific tool in a field; and a food processor could be forced to log nutrient and moisture content while a shipper logs locations and times of arrival to a new leg of the food’s journey. These are all entered and audited, permanently protected from tampering.

A shopper may be able to access all of these data points with a single QR code. In addition to all the above, blockchain could track carbon emissions, pathogen outbreaks and more. Just like with the marijuana industry, tracking and identification is key to anything that will be consumed.

“Blockchain is to the digital age what double entry bookkeeping was to the Italian traders of the 14th century,” writes Fraser. “It’s a system that helps guarantee the integrity and honesty of widely flung trading networks.”

Walmart, which sells 20 per cent of food in the U.S., recently completed two blockchain pilots. Before the use of this new transparency technology, the retailer attempted to conduct a traceback test on mangoes from one of their stores. it took six days and 18 hours to find where that mango had come from—blockchain would reduce that wait to mere seconds. When it comes to outbreaks and possible disease, six days is far too long to wait.

Transparency and safety are key to a well-functioning agriculture sector, and blockchain could be the way for Canada to meet its lofty goals of becoming the world’s trusted supplier of sustainable food while also doubling the country’s agri-food exports.