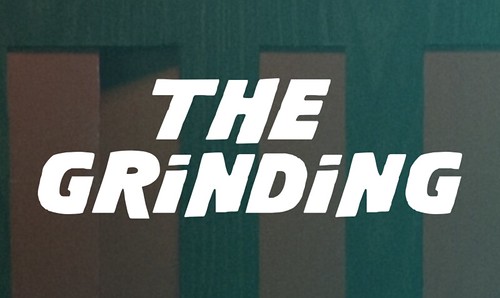 McDonald’s is partnering with Shazam to launch a unique initiative at the the Toronto International Film Festival.

It’s TIFF’s 40th year and McDonald’s fourth year as the “official coffee” of the event. The quick-service behemoth is using Shazam, the music-identifying app, as part of its promotion.

McDonald’s has parodies of memorable scenes from five classic movies using coffee beans as characters, advertised on McCafé coffee sleeves with an invisible watermark created by Shazam, which can now identify video content. When the coffee sleeve is scanned using a smartphone, it will link consumers to all five movie scenes on the landing page.

The idea behind the ad campaign came from Cossette.