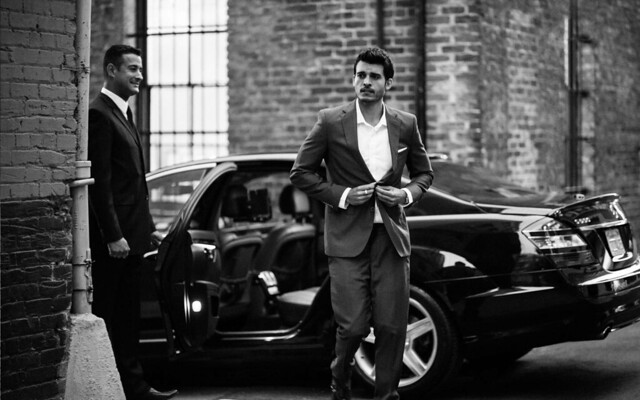 Uber, which just fell under fire after an executive proposed digging up dirt on journalists who wrote negatively about the company, is now facing renewed heat from the City of Toronto.

Today, the City of Toronto filed a notice of application seeking a court injunction against Uber Canada requesting “that all Uber operations in Toronto cease.” Uber has been operating in Toronto since 2012 without a proper licence, the City notes, and says it is concerned that Uber’s presence in Toronto “poses a serious risk to the public.”

Here’s why the City of Toronto, in its own words, believes Uber could be dangerous to both riders and drivers.

2. Inadequate insurance that fails to meet the requirements of the Municipal Code and may not provide essential coverage to drivers, passengers and others in the event of accidents.

3. Increased number of vehicles operating as taxicabs resulting in traffic congestion and a possible threat to the taxi industry, including the City’s objective of increasing the number of on-demand accessible taxicabs available, mandated by the City of Toronto earlier this year.

5. Increased safety risk to the drivers due to lack of training and vehicle security equipment, normally governed by City bylaws.

The City of Toronto has asked that the court be expedient in hearing its application.

Toronto isn’t the only city in Canada where Uber faces trouble—Vancouver has also made it well known it’s not a fan of the highly controversial company.