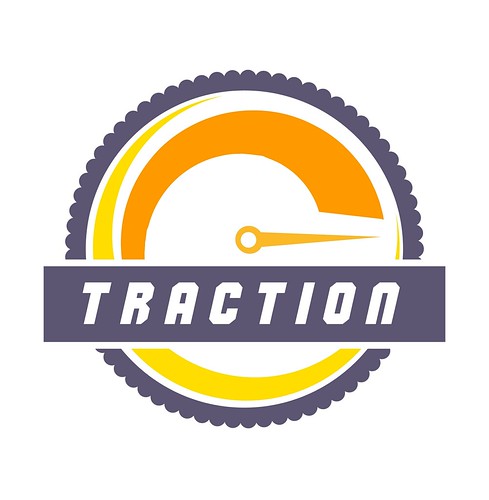 Launch Academy, Boast Capital and Victory Square Ventures are excited to announce that Traction Conference will be back in full force in Vancouver on June 22 and 23.

Limited Super Early Bird tickets at $399 each are on sale starting today.

While the overall theme of Traction still remains teaching startups how to get, keep and grow customers and revenue, this year the conference will expand to two days with day one focussed on hands-on workshops covering topics such as customer acquisition and retention, product marketing, mobile growth, analytics, sales, and more.

“We hosted two conferences last year that were hugely successful,” said Lloyed Lobo, cofounder of Traction Conf. “This year, we’re aiming to bring an even better learning experience for our attendees.”

Traction once again promises to bring world class leaders, executives and growth experts from some of the fastest growing companies.  Some of the confirmed speakers include:

“Staying true to what made Traction Conf events such a success in 2015, 2016 attendees can look forward to short rapid fire keynotes, fireside chats, panels and of course some amazing networking at our opening and closing receptions.” said Ray Walia, co-founder of Traction Conf. “Both of our events in 2015 were sold out well in advance. Once again seating is limited and tickets will go fast, so take advantage of the Early Bird rates and get your tickets today!”