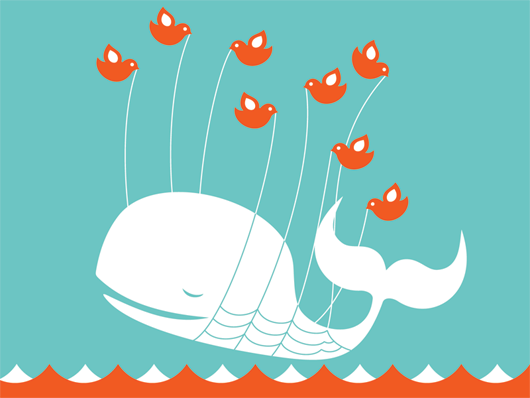 Twitter has been down for more than half an hour for most people.

It’s now back for some, apparently, but only on a very spotty and slow basis.

What’s weird is that normally when Twitter is down, there’s the “fail whale” present to tell you so. But with this outage, it’s just pure oblivion.

For a while, even Twitter’s Status page was down—the last page to collapse in a server outage. The social network wrote a brief message: “Users may be experiencing issues accessing Twitter. Our engineers are currently working to resolve the issue.”

UPDATE: Twitter appears to be back up and running smoothly for most users now (10:12am PST).

UPDATE II: Twitter is down again for many users and has written a second message: “The issue is ongoing and engineers are working to resolve it.” (10:50am PST).