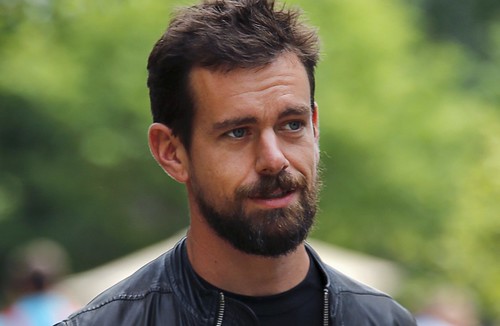 Twitter is planning to make a few minor changes to how tweets work.

“In just the past few months we added the ability to poll your community, react quickly and cleverly with GIFs, and share and enjoy Periscope broadcasts in Tweets,” the social media giant wrote in a blog post. “You can already do a lot in a Tweet, but we want you to be able to do even more.”

Over the next few months Twitter plans to implement the following changes:

“We’re exploring ways to make existing uses easier and enable new ones, all without compromising the unique brevity and speed that make Twitter the best place for live commentary, connections, and conversations,” Twitter says.

CEO Jack Dorsey says the aim this year is to make Twitter as a product simpler and more refined.