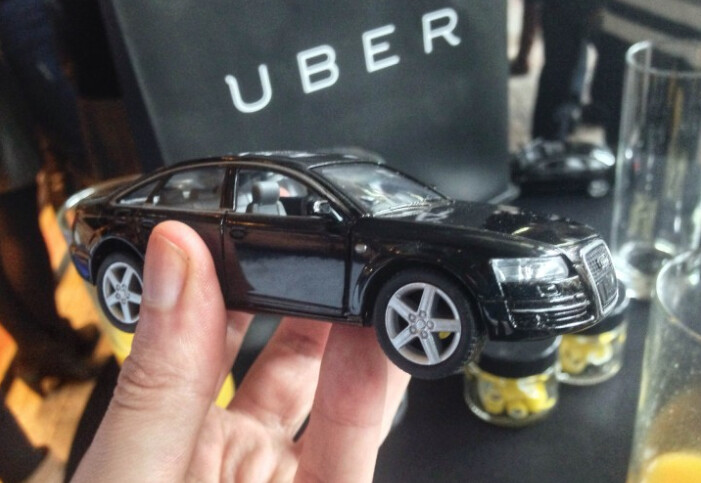 Uber, which recently raised a massive $1.2 billion round of venture capital to value it at a staggering $18 billion—rendering it one of the most valuable private companies in the world—has so far only been stumped by one city.

The five-year-old company has expanded to a whopping 130 cities, including Canadian cities like Montreal and Toronto, and expects to reach 170 cities by the end of this year. And through all this aggressive international expansion, just one attempt has been a true failure for Uber: Vancouver.

“We’ve now launched in 130 cities, and there’s only one product in one city that we ever backed out of: Vancouver,” Uber founder Travis Kalanick told The Wall Street Journal.

Uber, which is doubling revenue every six months, expanded into Vancouver in 2012. But the Vancouver Limousine industry is governed by the Passenger Transportation Board of British Columbia, which sets rules for Limousine services, and in Vancouver the PTB have set a minimum rate for any trip of $75—regardless of distance or time travelled. Consequently, Uber backed out as the minimum made it impossible for drivers to get riders and earn a sustainable living.