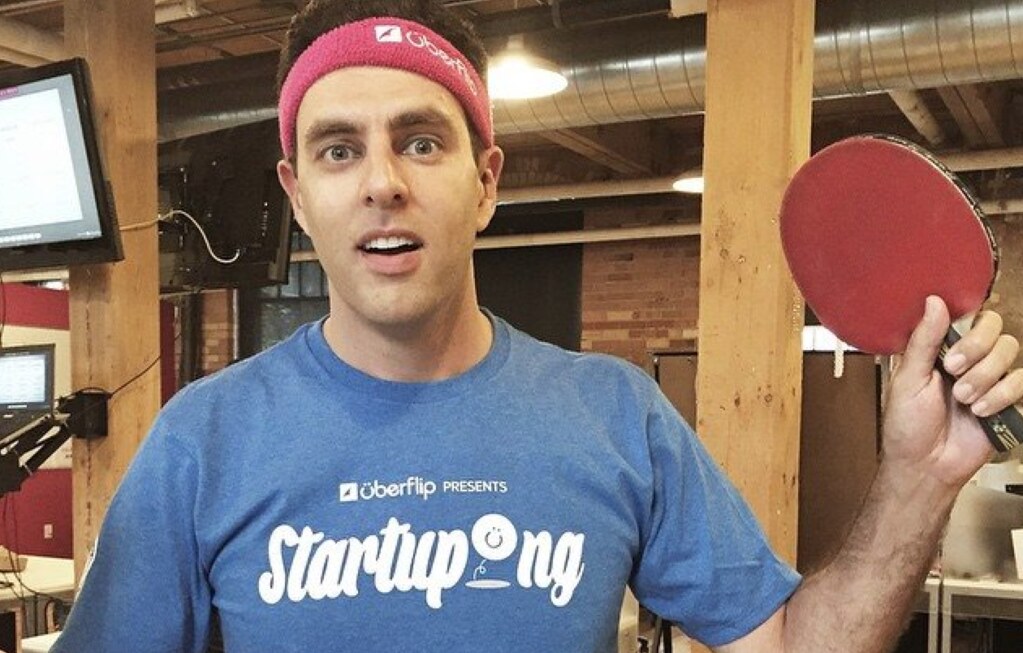 “We wanted to find a way to give back to the community and strengthen the relationship between Toronto startups,” Uberflip cofounder Randy Frisch says of the event.

Last year’s event attracted 800 registrants and saw representatives from companies such as Wattpad, FreshBooks, and Influitive.

“Too many events are focused only on founders,” says Frisch. “Startupong is for everyone else ­ people who are part of a startup now or looking to move into the startup world.”

This year, Startupong is taking place on Tuesday, October 13 at SPiN, a social club in Toronto. Entrepreneurs will join for complimentary drinks and appetizers, and have the option to register in the doubles ping pong tournament at $20 per player, with all proceeds going towards the SickKids Foundation.

“There are so many people I speak with that want to know more about us and other cool startups in the area,”  says Frisch. “We can learn a lot from each other.”

Uberflip is also hiring at Tech Fest Toronto in September.