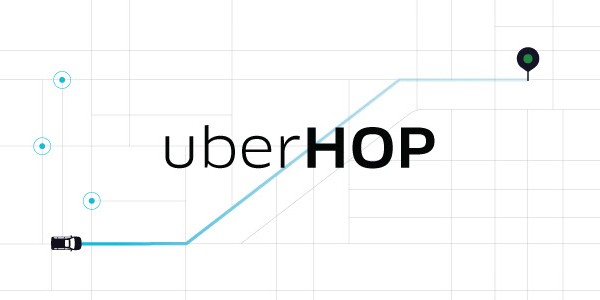 Uber launched in Toronto in 2012. Its time in the city has been tumultuous but the transporation company hasn’t stopped.

Uber’s latest action in Toronto is the launch of uberHOP, a ridesharing service that lets Uber users ride with other users along Toronto’s most popular routes during peak hours for a flat rate of $5.

“With uberHOP, we hope that Torontonians will rely more on ridesharing and less on their personal vehicles to help reduce traffic congestion in our city,” the company says, adding that rides are free this week.

Torpnto is among the first cities piloting the service, according. to Uber

The process of using the new service is simple, Uber says: tap the uberHOP option, request the route closest to you, and walk to the pickup spot. You’ll depart from the pickup spot at the scheduled time on a direct route to the dropoff spot, sharing your trip with up to five other riders.

The routes and their times suggest uberHOP is primarily targeting daily commuters.