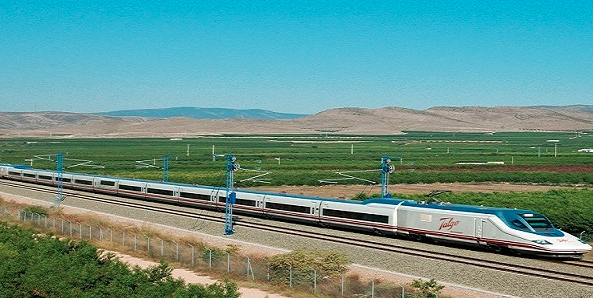 The idea of a high-speed train connecting Vancouver to Seattle and Portland is being thrown out.

A Portland-based group called Cascadia High Speed Rail is proposing a train that would connect Vancouver to Seattle in under an hour and to Portland in under two hours.

According to Brad Perkins, the CEO of the organization, the proposed train would travel nearly 300 kilometres per hour. The total cost of the project could reach $22 billion and would require a public-private partnership to fully fund it.

Currently, though, it is just an idea; Perkins and his team are in the stage of reaching out to local politicians to discuss possibilities.