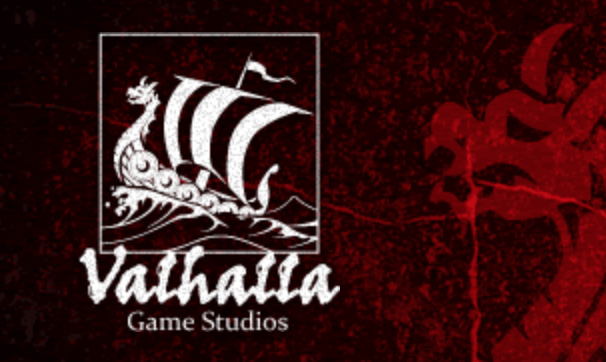 Last week, popular, and controversial game studio Valhalla Games has made a move that surprises on two fronts. They’ve opened up a studio in Vancouver.

Valhalla Games Studio was founded in Japan during the year of 2009 by heavyweight creatives Satoshi Kanematsu, and Tomonobu Itagaki. Former leaders behind titles such as Monster Rancher (Techmo), and Dead or Alive / Ninja Gaiden respectively.

Known for its over-the-top gore and darker themed visuals, Valhalla was on the tips of everyone’s tongues just a few months ago when they made waves with the limited release of their highly anticipated FPS DEVIL’S THIRD. Which hit North America in 2015 with sparse numbers, setting ablaze to the frenzied who’d been looking forward to it. Online auctions were held. People paying absurd money online for other people’s copies. After which, DEVIL’S THIRD received a thrashing from critics.

So the move to Vancouver—which wouldn’t be cheap—is a shock based on a monetary perspective alone. Then, while reading the letter from Valhalla CEO you can spot something a little out of the ordinary for a foreign developer looking to make a home in the west; “moved”.

Our group has excellent staff who are able to compete in at the top level in the world. We believe this is one of our big advantages. To maximize this advantage, we have transferred our headquarters to Canada. It is better to set a development base in Western countries than Japan in order to gather talented creators scattered from all over the world and I have made a judgment that Vancouver is the most appropriate place for this.

By acquiring a new base for success, which enables us to use our global network, we will produce new games which can give more surprise to the game world. The best warriors gathered at Valhalla will challenge the battlefield in front of us to create exciting games. We will keep producing the best games in the world focusing on entertaining game fans all over the world. I’m in the state of bliss that can sail against this endless challenge.

Valhalla is not just opening up a shop here, in the hopes of gaining a stronger North American voice to propel sales out west. They’ve made it seem like their picking up and leaving Japan.

We’ve reached out to Valhalla Game Studios, and will hopefully have some clarification soon on the jump across the sea.

Maybe they’ll let us peek inside their new Vancouver Headquarters as well!