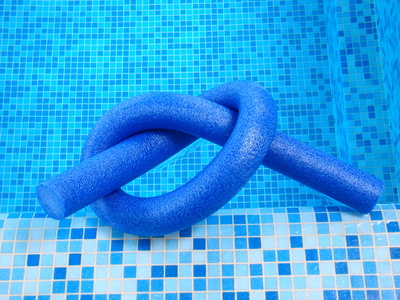 Blue Noodle is a Toronto-based company, with offices in San Francisco and New York – it also has been known as NeoEdge Networks and GWN.

In 2009 Blue Noodle raised US $4 Million led by Vancouver’s Vanedge Capital (Vanedge’s first investment from their $100 Million fund). The company then raised $3 Million in venture debt in late 2010 from Toronto’s MMV Financial.

Things were going swimmingly until January 2011 when Facebook announced that game publishers would be required to use Facebook Credits as their exclusive currency. Unfortunately Blue Noodle’s business model was entirely dependent on Facebook and they had no backup plan.

At around the same time, MMV Financial was stumbling – they closed their US offices and stopped all new underwriting. MMV needed money to repay its own investors and they no longer felt compelled to maintain good relations with its venture capital partners.

So when Blue Noodle defaulted on its debt last month, MMV immediately took controls of its assets, including the company’s bank accounts, for the purpose of a sale.

Left with no operational control, the Blue Noodle board – including its CEO Lesley Mansford and its rep from venture firm Vanedge – resigned. Senior VP of operations Todd Heringer quickly took the reins, but then soon resigned himself. Employees kept being paid – presumably by MMV or out of existing company cash – but some began seeking other employment.

While the story of Blue Noodle is most definitely unfortunate, Primack’s “investor immorality” claim points the finger of blame at investors for not communicating with the Blue Noodle employees that stuck with the sinking ship. During his research Primack found nobody from Vanedge or MMV willing to take responsibility let alone return a phone call.

All of this poses some questions. At the end of the day when a venture capital funded business ceases operations, are the funders responsible to the remaining employees? Or should Blue Noodle’s employees have understood the risk/reward tradeoff inherent in working for a startup?