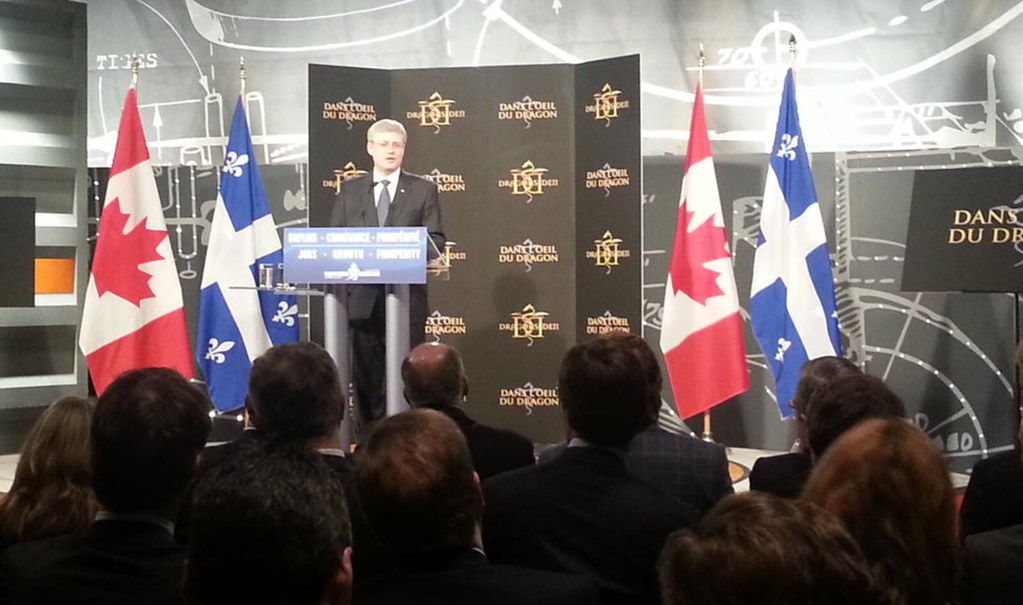 The Business Development Bank of Canada says that the Venture Capital Action Plan has completed its goal of supporting the close of four private sector-led funds of funds with a total of $1.35 billion under management.

This important milestone was achieved with the final closing of the HarbourVest Canada Growth Fund, announced this week.

This closing builds on successful closes already announced by three other funds of funds supported by the program— the Teralys Capital Innovation Fund, the Kensington Venture Fund and the Northleaf Venture Catalyst Fund.

To date, a total of 19 venture capital funds have benefited from the capital raised through VCAP funds of funds, translating into investments in nearly 100 Canadian companies.

“The government is committed to helping Canadian businesses grow and thrive in an environment that favours innovation and job creation,” says the Honourable Navdeep Bains, Minister of Innovation, Science and Economic Development.

“By helping Canadian businesses gain access to capital, we are helping them create well-paying jobs for the middle class,” says the Honourable Bardish Chagger, Minister of Small Business and Tourism.

“Innovative programs such as this one ensure access to the capital they need to stay on path to scaling up and experiencing success on the world stage,” says Jérôme Nycz, Executive Vice President, BDC Capital.