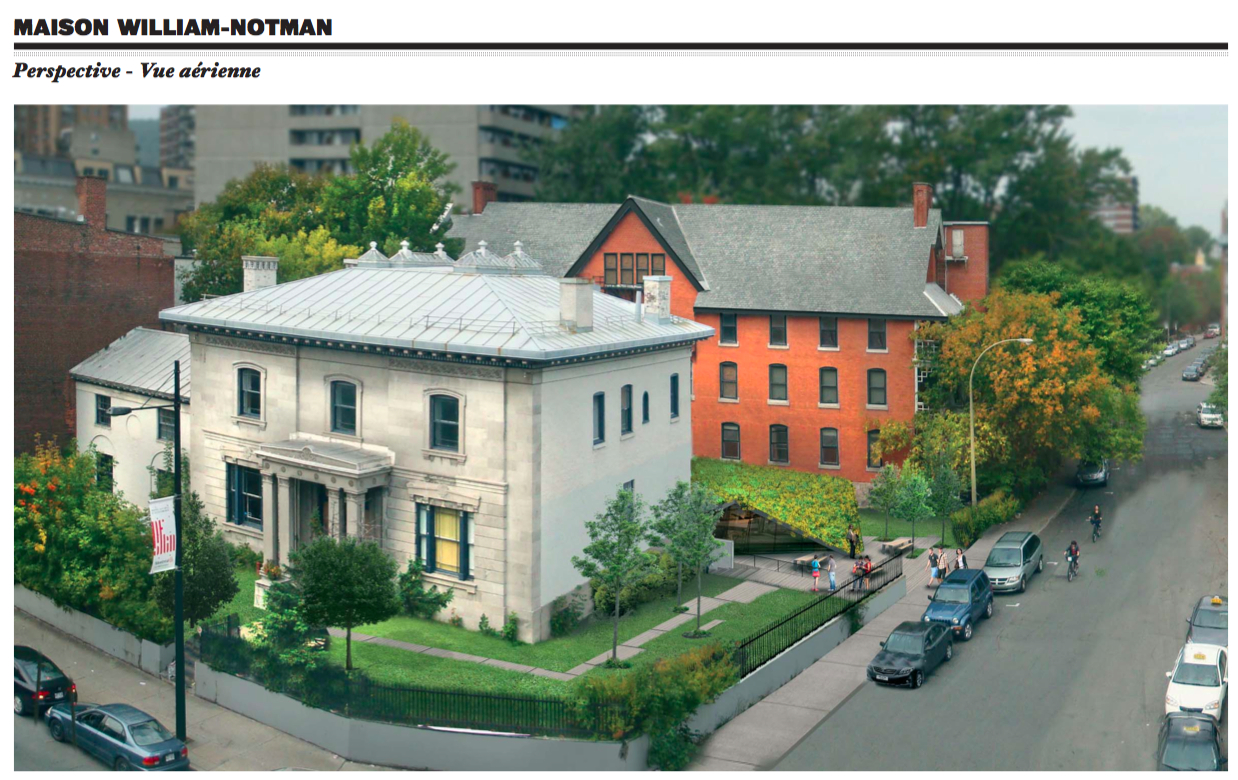 Quebecor Media’s Videotron and the OSMO Foundation announced a major partnership today at a news conference, appropriately held at Montreal’s Notman House. As founding partner, Videotron has pledged an initial 10-year commitment, including $2.5 million, to back the creation of a hub of technological innovation and enterprise in Montréal.

“This is a big day for Notman House,” said Alan MacIntosh, president of the OSMO Foundation. “Videotron’s significant support will give entrepreneurship in Montréal a major boost, helping an entire community achieve its full potential and giving some of its amazingly talented members a chance to shine.”

Quebecor CEO Pierre Karl Péladeau noted that the assistance will directly benefit creative, young entrepreneurs and startups in Quebec. “More than a generation ago, leaders mobilized and created Québec Inc. Today, it is our turn to join forces and support young startups that have the potential to become the flagships of Québec Inc. in the future.”

The Business Development Bank of Canada is also providing assistance with a sponsorship agreement that includes an initial lump sum of $325,000 plus an additional $100,000 over four years.

“We have a unique opportunity today to support and to significantly impact the Canadian venture capital innovation ecosystems,” explained Jean- Rene Haldé, president and CEO of the BDC.

This day has been in the works for some time. In October Project Notman undertook a crowdfunding effort to raise $100,000 in 20 days, the amount of cash needed to finalize OSMO’s purchase of the building through a $4.3 million loan. More help was to be spearheaded by private donors, essentially the root of today’s news.

John Stokes commented that Montreal, once a hotbed between North America and Europe, has gradually faded in its role as a major connecting point. Now the OSMO Foundation and Project Notman, with help from their new partners, are ready to reassert Montreal as a global entrepreneurial fixture.

“We are ready for that challenge,” said the secretary of the OSMO Foundation. “The relentless rise of the web and the efforts of a highly active group of Montreal community members has cultivated a Web 2.0 community that provides our city a ray of hope, a way of restoring a part of our cultural heritage and the impetus to take back our position as one of the world’s most innovative connected city.”

Similarly Péladeau commented that Notman House is not only well situated globally, but also in the city of Montreal.

“Notman House is quintessentially Montreal. I’m sensitive to history, so it occurs to me that this place is just a few steps from UQAM in one direction and McGill in the other, as if digital culture was a bridge between our two founding cultures, French and English,” he affirmed.

With construction set to begin on Notman House on January 31, the new funding announcement could not have come at a better time. Originally built in 1844, the new-look home of Montreal web will open its renovated doors this summer.