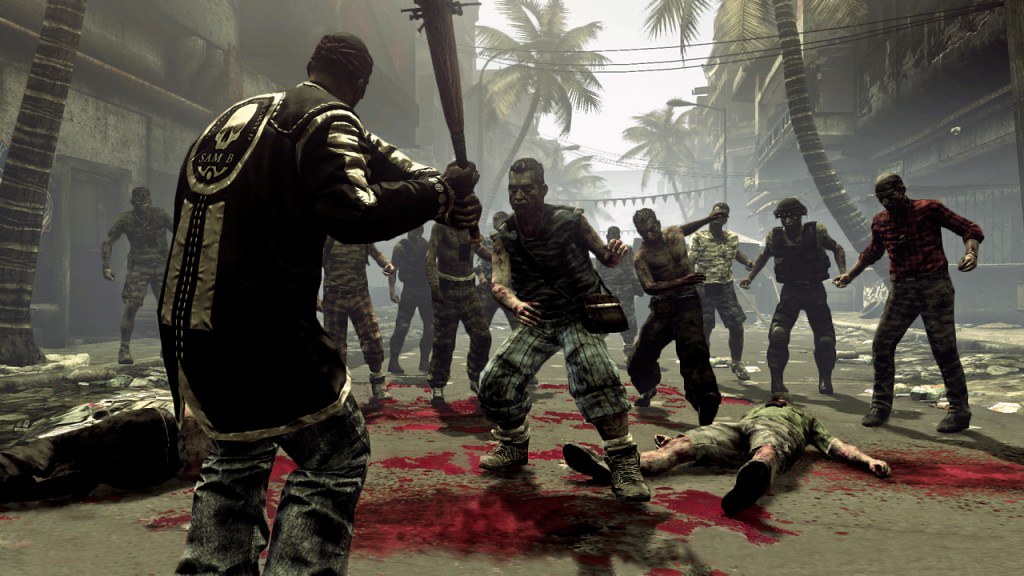 Playing a violent video game on the same team as a member of a different social group can reduce a player’s prejudice against that group in just a few minutes.

That’s according to a recent study conducted by researchers at Brock University and the University of Toronto.

Specifically, the study found that Canadian university students had more positive feelings about Americans if they thought that they’d been playing a cooperative zombie-killing first person shooter with someone from the United States.

The study, published in the academic journal Psychology of Violence earlier this fall, had participants play Call of Duty: Black Ops cooperative zombie-killing mode for 12 minutes. Half of the participants were told that their partner – who was in a different room and who they couldn’t communicate with – was from the United States and a student at the University of Buffalo. A control group was told that their partner was another Brock student.

Participants were asked how they felt about a variety of different social groups both before and after playing the game. Those who were told they were playing with an American reported more positive feelings about people from that country after playing.

“I’m very interested in intergroup cooperation and how it relates to bias,” Adachi says. And video games can make studying that easier.

“It’s a really interesting tool,” he says. “It’s a practical one as well, because it’s so popular.”

Because video games have become so popular, that popularity itself make them an “important thing to study,” Adachi says.

Adachi has been studying the effects of video games for some time. His previous research includes a four-year longitudinal study which found a positive correlation between playing sports video games and physical activity among children.

He’s also studied the relationship between violent games and aggression among children – finding that aggression was more related to the level of competition in a game than violent content.

“The majority of work on video games focuses on the negative,” Adachi says. But, with something so popular, “there’s got to be some positive effects.”

The research on intergroup cooperation is still in the early stages, Adachi says.

“Will this effect apply to people in deep conflicts?” Adachi says. “We don’t know, it may not.”

He’d also like to study whether there’s a similar effect in non-violent games.

Ultimately, he says, video games could be intentionally designed to reduce prejudice between players from different social groups.