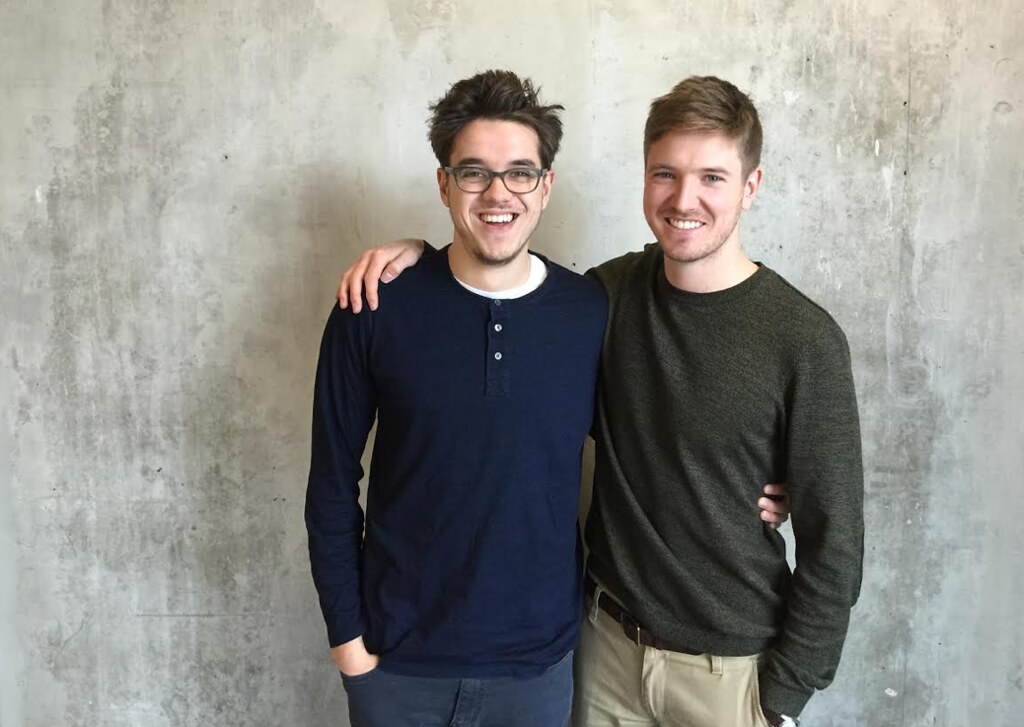 This, he thinks, could be the next great Canadian-made social platform.

Along with cofounder David Hariri, 25, the former Next 36 graduate Murchison has founded Volley, a new web and iOS platform that uses a person’s social network to facilitate introductions between other friends with the intent to solve a problem.

For Murchison, social networks are too fragmented today. A person may well have 1,000 Facebook friends, 500 followers on Twitter, hundreds more on email and dozens more on Snapchat. But how can we streamline all these contacts into one place, where friends and friends-of-friends can gain introductions and ultimately help each other out in the real world?

The social web, said the founder, may have led us to condense our network from six degrees of separation to four, “but it’s still too difficult to capitalize on this.”

That’s what Volley is setting out to do, and at least one investor is already on board to help make that happen.

The 900 or so invite-only members of Volley can post requests in response to the question “what are you looking for?” Other members either reply directly or “volley” it to their contacts outside of Volley (currently limited to Gmail contacts) who are better suited to help.

Ultimately, said Murchison, they want Volley to be on top of someone’s mind when they’re looking for help with something.

After selling his last company, a mobile location recommendation platform called Atlus, Murchison said he started thinking about how he could spur introductions between intelligent friends who could offer each other help. That got him thinking about technology’s fundamental purpose. He feels it’s simply to scale real-world value.

“Technology is not inherently valuable. So we started considering what types of value we like creating ourselves, without technology,” said the 25-year-old.

That led the pair to create something called ‘Project Connect’ about nine months ago. They had friends fill out a form that asked subjects their names, interests, passions and more. They gave everyone the same user login but told them they all had unique credentials. It was a simple splash page just to see how people would interact.

“We found that people started connecting with each other, helping each other out and meeting up in person,” said Murchison. “It really took us aback. The single disproportionate reason for the connections, more than anything, was their answers to the question ‘what are you looking for?’”

Admittedly others in Canada and abroad have tried with all their will to take advantage of facilitating connections, with varying degrees of success. Monetization can be tricky with such ventures, but Murchison said that’s not a concern right now. The team is just focused on making the product great.

The cofounder swears there’s real-world impact with this venture, and the thousands of connections it has already facilitated are real-world, meaningful introductions. Some of these have actually led to the creation of other startups.

“There’s this huge opportunity in the social space because right now your social network is fragmented across so many different communities,” he said. “The opportunities go beyond just a small community of tech entrepreneurs helping each other. It’s far bigger than just tech.”