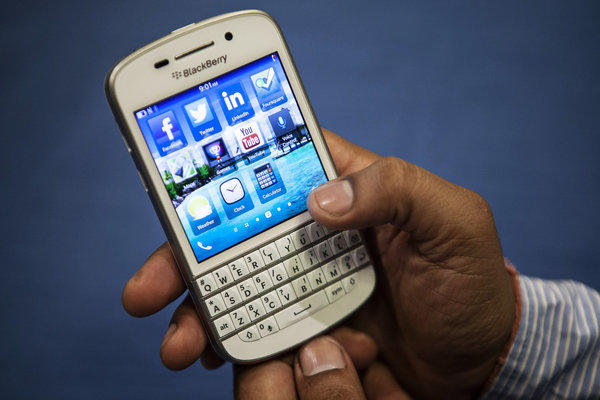 BlackBerry was slated to launch BBM for Android and iOS last weekend. But as if the Waterloo-based smartphone pioneer hasn’t faced enough challenges recently, its launch was a massive flop.

As to why the hotly anticipated launch was a flop, BlackBerry attempted to explain, but mostly just confused its already disappointed fanbase with a vague and ambiguous statement.

This week Andrew Bocking, the executive vice president of BBM, updated customers on the matter.

RELATED: BlackBerry to be Sold for $4.7 Billion

“Last week, an unreleased, older version of the BBM for Android app was posted on numerous file sharing sites. We were aware of an issue with this unreleased version of the BBM for Android app. This older version resulted in volumes of data traffic orders of magnitude higher than normal for each active user and impacted the system in abnormal ways,” he explains on BlackBerry’s blog. “The version we were planning to release on Saturday addressed these issues, however we could not block users of the unreleased version if we went ahead with the launch.”

According to Bocking, the team is now focused on adjusting the system to completely block this unreleased version of the Android app when BlackBerry goes live with the official BBM for Android app. He says the company is also making sure that the system is reinforced to handle this kind of scenario in the future.

“While this may sound like a simple task, it’s not,” he notes. “This will take some time and I do not anticipate launching this week.”