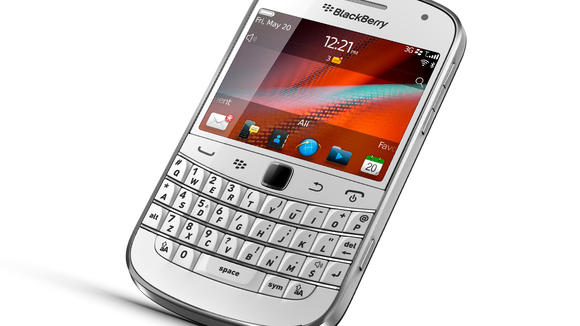 RIM’s marketshare has been declining steadily since Apple launched the iPhone and Google launched Android in 2007.

The latter two platforms have hundreds of thousands of apps available for download in their respective stores, while RIM—whose smartphone has been around since before the turn of the millenium—never really caught on with developers (mostly because RIM failed to recognize the future significance of apps).

But quantity of developers and apps is one thing, and the money developers actually make from their apps is another. While it’s been proven many times that iOS developers earn substantially more than Android devs, a new study reveals that Research In Motion’s seemingly ill-fated OS may actually lead the pack in this regard.

Analytics firm Vision Mobile claims that the average monthly revenue from a BlackBerry is $3,853, just ahead of Apple’s $3,693, and well ahead of $2,735 for Android devs (based on the lower 95% of apps with revenue models). Windows Phone developers make barely $1,000 per month on average.

However, BlackBerry is an overall more divided platform. According to Vision’s research, more than half of developers make less than $500 from individual apps, compared with only 35% of iOS developers.

Even so, BlackBerry does hold a decided edge with its lower cost of developing. Building a BlackBerry app costs, on average, just $15,000, compared with well over $20,000 for Android and iOS, according to Vision’s study.