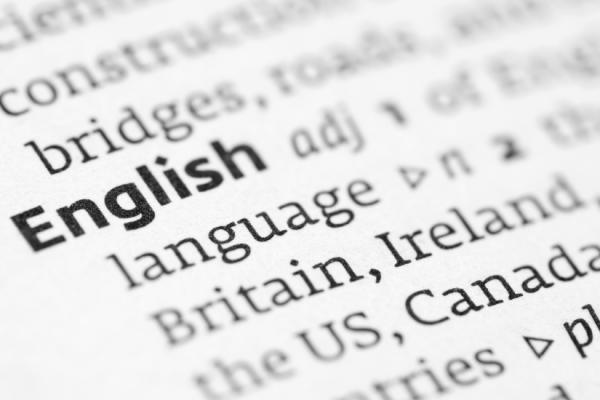 The tech community is a global one. Like all communities, it has shared values, shared cultural references and a common language. Many techies would argue that its common language is computer code, but let’s be real. The truth is that the lingua franca of tech is not Python or C++, it’s English.

As a matter of fact, regardless of where a tech event takes place, it seems that no other language but English is deemed appropriate to be used in front of an audience. I saw this pattern at play in Jordan and India, where I’ve traveled to write about these countries’ startup ecosystems.

The events taking place in Quebec, Canada, where I’m covering the tech scene for the French language newspaper Les Affaires, are no exception to this phenomenon. While the use of English makes a lot of sense for global events like the International Startup Festival in Montreal or LeWeb in Paris, the English-only approach seems somewhat odd at these small hackathons where an overwhelming proportion of the attendees are more fluent in French than English.

The end result is that those techies who don’t master English in addition to their their preferred programming language are penalized. Granted, most college-educated Quebec natives are fluent in English. It’s not surprising then that Quebec programmers see the advantage of using English as a common language, a choice that allows them to be part of a global community.

SEE ALSO: How Will Quebec Compete in an English Technology World?

The fact they seem to be missing though, and that seems to be missed by the global tech community as a whole, is that the language barrier is actually walling off the tech community from a big part of the world. In fact, about 6.2 billion of the world’s 7 billion people don’t speak English.

For a large chunk of these 6.2 billion, college education, not to mention a computer science degree, is not within reach. One could argue, however, that the tech world is crowded by drop-outs and autodidacts and one would be right.

But today, to attempt to learn computer programming without any English speaking skills can be a daunting task. While the tech community is truly inclusive and collaborating, the forums where people can go to ask questions about coding are mostly in English, to say nothing of the aforementioned tech events. In addition, the numerous free coding classes that have popped up online in the recent years, those that were supposed to democratize computer science on a global scale, are mostly in English.

The effects of this language barrier are obvious when we look at developing countries that have managed to create a home grown start-up ecosystem. The first to come to my mind are India, Egypt, Jordan and Nigeria, countries that either happen to have English as one of their official languages or that were once under English influence. Technology, it turns out, is not the great equalizer we thought it was. At least not for those who happened to be born in the Ivory Coast, Morocco or Mexico.

So, what should we do about it? I’m not advocating for programmers to learn more languages. There is simply no need for that, since there are already millions of programmers worldwide whose mother tongue is not English. For native Arabic, French, Hindi or Russian speakers, I would argue that there is the opportunity (perhaps even the moral duty?) to make the world more inclusive by simply speaking, publishing and helping their fellow country men in their native language.

At the end of the day, I feel techies are much more inclusive and much more open to the world than the average Joe. Sure, they also think a single human language would allow the world to communicate more efficiently, but again, let’s be real. In the real world, the one you can’t control with a couple of lines of code, it’s as likely to happen as one programming language taking over all the others.