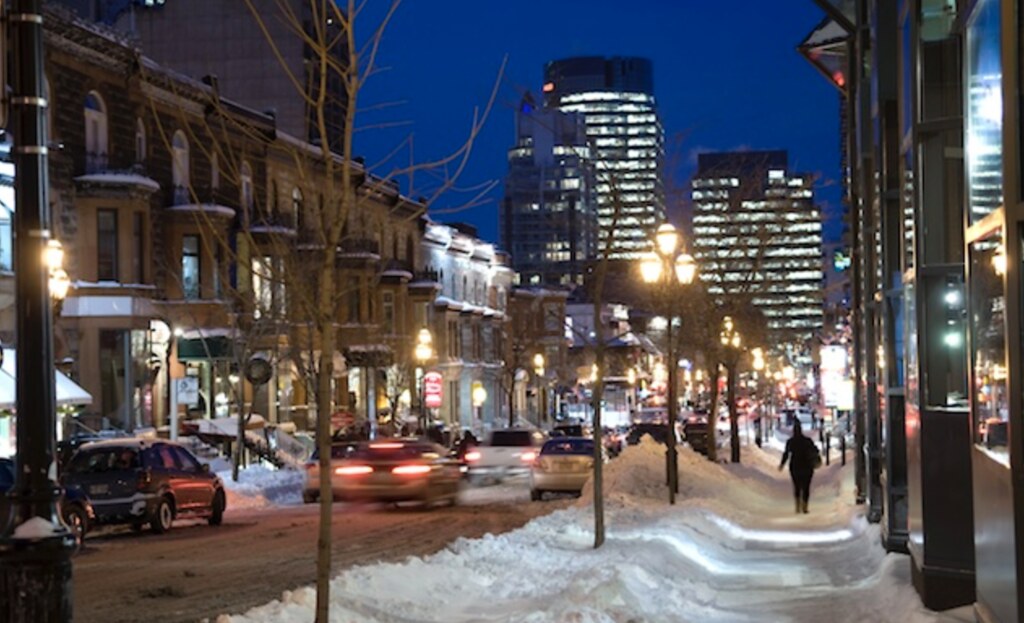 For a brief moment, it looked like Quebec might be poised to become the second jurisdiction in Canada to give ride-hailing service Uber official permission to operate.

In a provincial cabinet shuffle in late January, Transportation Minister Robert Poëti was out, demoted to the back benches.

The reason seemed clear—his attempt to take a hard-line against Uber, which had largely failed and went against the wishes of Quebec Premier Philippe Couillard.

One of the first moves by Poëti’s replacement, Jacques Daoust, only reinforced that speculation; he announced a plan to launch a parliamentary committee that would work to create a new regulatory framework and find a permanent solution to the conflict between the taxi industry and Uber.

“This is a global phenomenon that is here to stay,” Daoust said in a French-language statement announcing the committee. “In this context, the status quo is not an option. We need to put in place rules that ensure the end of unfair competition.”

But, just a week later, Daoust is calling for Uber to suspend the operations of its UberX service in the province until the committee has done its work.

He’s not alone, Montreal Mayor Denis Coderre has made a similar call.

“We need a truce. I think that’s the point we’re at. We need a truce while the committee does its work and during this period uberX should cease its activities,” he told the CBC.

“It is unfortunate to see that once again Mayor Coderre is seeking to protect the monopoly interests of the taxi industry while overlooking the majority of Montrealers who have made clear their desire for safe, reliable and affordable transportation options,” Jean-Christophe de Le Rue, a spokesperson for Uber Canada, says.

The calls for uberX to suspend operations came as cab drivers blocked traffic at the Montreal airport on Feb. 10 as part of a city-wide anti-Uber protest.

While not all taxis participated in the protest, taxis in downtown Montreal were spotted slowing down for people attempting to hail them, only to speed off at the last moment. One Montreal taxi company said its cars would be parked at cab stands in the city but would refuse to take customers.

For Uber, the protest appears to be an opportunity.

A group of taxi drivers in Montreal have also filed a request asking a provincial court to issue an injunction that would prevent Uber from operating in Quebec.

Those drivers claim that “Uber and those who profit from it are profiting off disrespect for the law and regulations currently in effect in Quebec.”

Those drivers have also threatened to file a class action lawsuit against Uber.

As issue isn’t just lost business, for taxi owners (who are often not the same people as taxi drivers in Montreal) there are also worries that taxi licenses will lose their value.

Licenses (also called medallions or permits) are attached to vehicles, rather than individual drivers and, in Montreal, are only available on the secondary market where they sell for around $200,000.

However, despite claims made by taxi drivers, the value of these licenses doesn’t appear to have dropped since Uber arrived, according to the Montreal Gazette.

“This protectionist class action lawsuit is without merit especially since some Quebec taxi companies are saying they had a record year in 2015,” says de Le Rue. “As we have seen from court rulings across Canada, Uber is a business model distinct from traditional taxi services.”

In 2011, some Montreal cabbies claimed that expanded bus routes and the introduction of the Bixi bike-sharing service was having an impact on revenues and the value of taxi permits.

Those taxi drivers also described the expanded bus lines and bike-sharing as “illegal.”