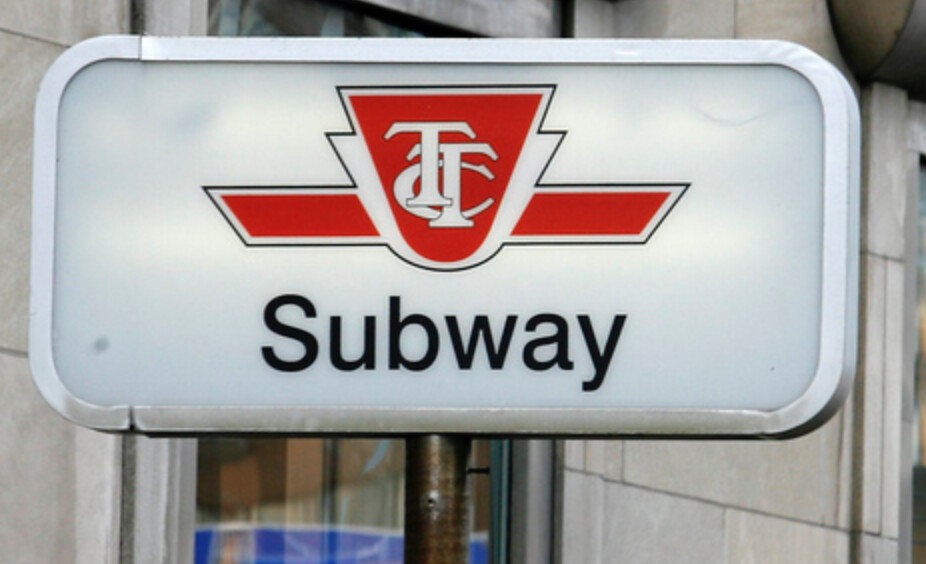 Wind Mobile wireless service in TTC subway stations has now been expanded throughout the entire downtown loop of the TTC’s Line 1 subway route.

Wind Mobile customers can now make calls and access wireless data in subway stations from Bloor-Yonge station, right around the Line 1 downtown loop and as far north as Spadina station.

Service is also operational at Bay station on Line 2, for a total of 15 stations altogether.

Work is underway for further network expansion to increase the number of stations with Wind Mobile wireless coverage.

In time, Wind’s infrastructure will deploy cellular service across 18 stations in downtown Toronto. Wind has become the first wireless carrier to do this, despite having far fewer customers than Rogers, Telus, or Bell. Wind has less than a million nationwide, while the Big Three combine for more than 25 million. However, none of the Big Three have signed up to offer cellular service in Toronto’s subway system.

“We are thrilled to offer this extended service to our customers,” said Krstajic at the time. “More than 120,000 Vancouverites travel on the Canada Line every day and each one deserves access to true mobile freedom. This is the next step as we work towards continuously expanding our network and strengthening WIND’s footprint across the country.”