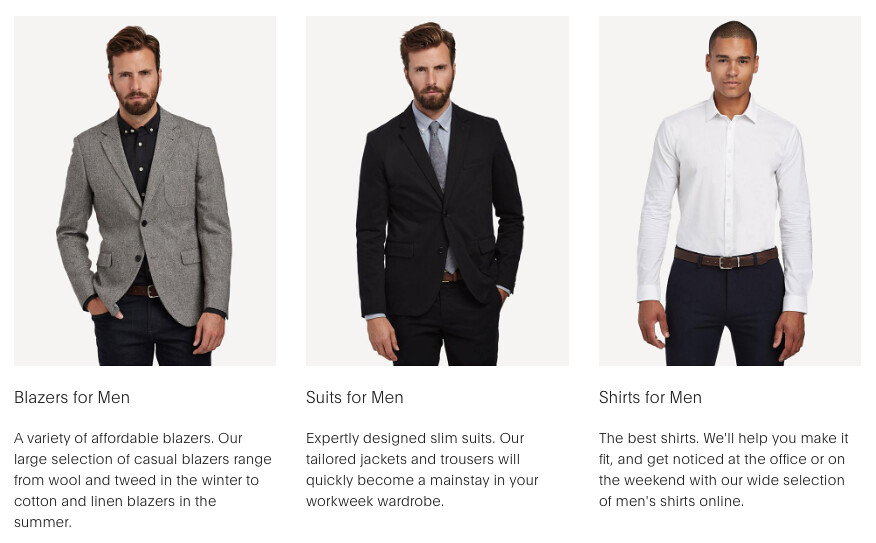 Montreal-born Frank & Oak has been named one of the world’s most innovative retail companies this year.

Fast Company ranked the Canadian startup in its top 10 list among the likes of Warby Parker, Alibaba, and Pinterest.

“Even when it only existed as a website selling printed oxfords and selvedge denim for the wardrobes of male creative professionals, it was more of an exclusive club; shoppers had to become members to make purchases,” Fast Company writes of Frank & Oak. “This year that club got its own print magazine and blog. Then, last fall, the brand picked up $15 million in series B funding and built a clubhouse—a flagship store in Toronto that also has a cafe and barber shop.”

Hicham Ratnani, the CTO and co-founder of Frank & Oak, is speaking at the Dx3 conference in Toronto next month. His talk, “How Star Companies are Redefining Ecommerce in Canada,” will address Frank & Oak’s omni-channel approach.

Instacart, with Canadian roots, was also named to the list. Forbes recently ranked Instacart as “America’s most promising company.” The San Francisco-based firm has 100 employees and $100 million in revenue.

“The field is wide open for a company like Instacart to thrive,” writes Fast Company. “For now, the company is sticking to household needs, but before long e-retailers like eBay and Amazon may be looking over their shoulders to make sure Instacart isn’t encroaching on their turf.”

Instacart, which raised $44 million last June and another $210 million even more recently, delivers groceries “to anyone with a credit card and email address.” Founded in 2012, it now boasts a valuation of up to $2 billion, according to the Forbes profile.