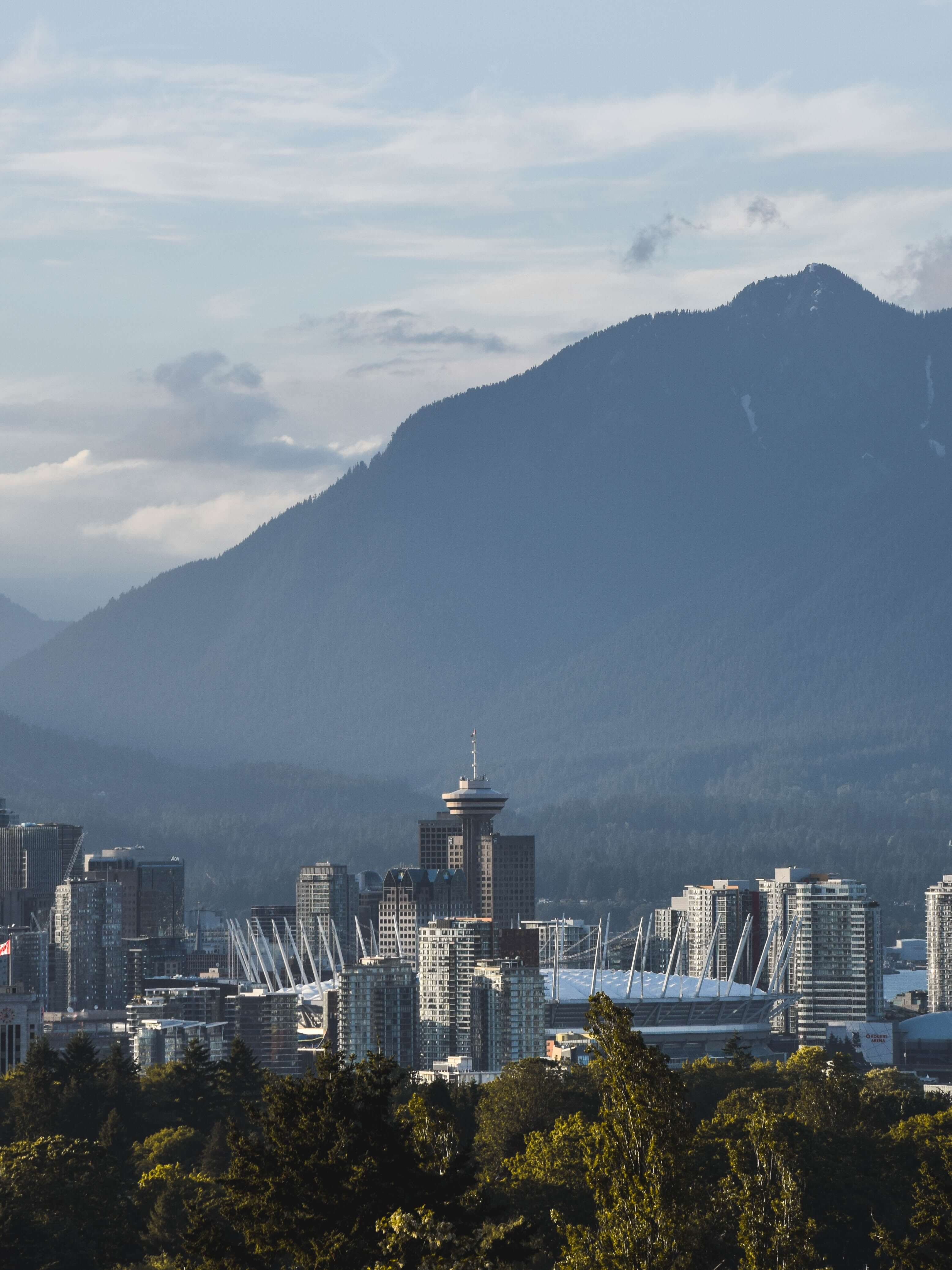 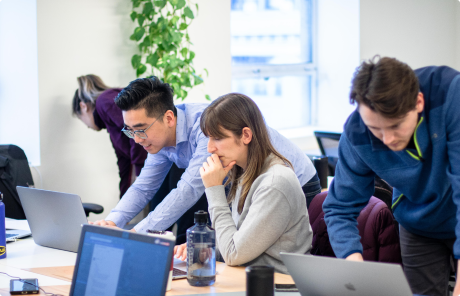 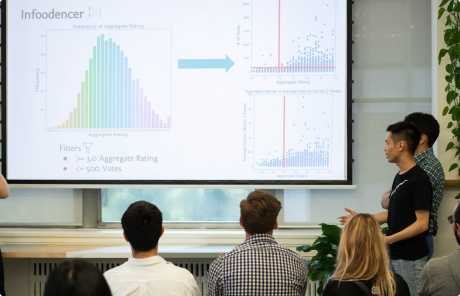 Learn to code and explore different programming languages such as Python and R for data science work. Use Python programming packages to expand your data science capabilities and leverage industry tools including Tableau and others to create compelling data visualizations. Develop a strong foundation of data analytics and modeling techniques, including predictive modeling, machine learning algorithms, and big data. In this Data Science bootcamp, BrainStation students learn the fundamentals of data science and build upon them to start a career path in this field.

Why Take a Coding Bootcamp?

Coding is one of the most in-demand skills required for some of the fastest-growing careers in tech. Around the world, demand for coding skills has increased year-over-year for Web Developers, along with Software Engineer, and Data Scientist roles. Coding bootcamps in Vancouver provide some of the best ways to learn coding and popular programming languages for these types of roles in Canada and beyond.

According to research funded by the government of Canada, Software Developers and Data Scientists are among the most in-demand digital roles. This research was performed by a non-profit organization, ICTC – the Information and Communications Technology Council.

This research also forecasts a demand for roughly 300,000 digitally skilled workers by 2023, indicating continued growth and the need for digital skills.

Coding bootcamps are one of the best ways to develop a solid foundation of programming fundamentals along with critical data science or web development skills to launch a new career path.

Get Hired by Top Tech Companies in Vancouver

What Our Students Say 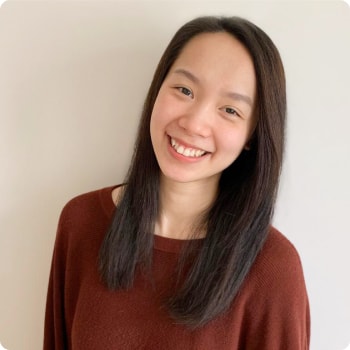 My confidence and passion for my career have gone up substantially since starting BrainStation and I'm able to leverage them to continue my growth. The Education team and Career Services team were so supportive... to answer questions and provide valuable advice. 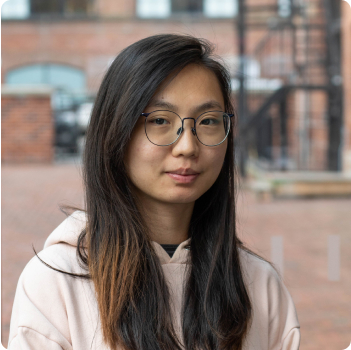 The greatest factor that led me to take BrainStation’s Data Science Diploma Program is the fast-paced evolution of the industry in terms of tech, the competitiveness of the job market, as well as my own ambition.

Join a network of over 250,000 professionals who are transforming and accelerating their careers through cutting edge tech skills.