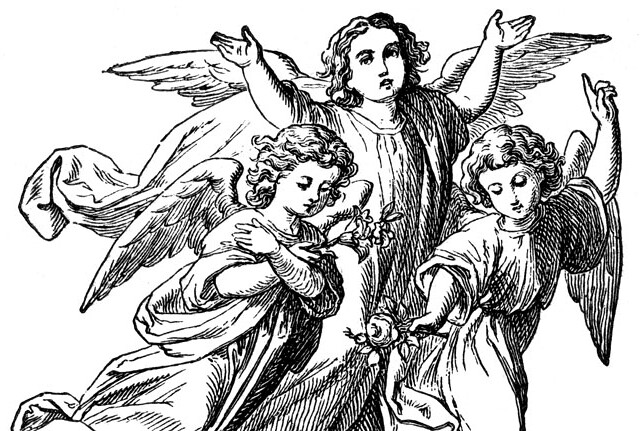 Brian Sharwood, an occasional angel investor with a few successful tech ventures under his belt, decided to make an investment in early June.

He was one of the first angels to say yes to John Phillip Green, founder of CareGuide, a network of websites that all in some way or another address the care market – home care, pet care, elderly care and more.

Ultimately over 50 other angel investors would join Sharwood in a September round that capped at $1.3 million. CareGuide attracted more investors than Angel List had ever had to deal with before. Their profile ended up crashing on the popular site.

Two months later, Sharwood finds himself joining the startup that he was initially approached to give money to. The same story has repeated itself with several other Canadian angel investors in 2014, marking a trend of sorts.

Before founding CareGuide two years ago, Green grew LearnHub to over 100 employees, with over 350 universities as customers. He was also a part of Afinity Labs, a San Francisco startup that was acquired by Monster for $61 million just 14 months after its creation.

Green saw something wide open in the care market. He said hundreds of millions of dollars have already been invested in the online babysitting and petsitting markets alone. With CareGuide’s portfolio of urls, including Sitter.com, Housekeeper.com, PetSitter.com, ElderCare.com, and HouseSitter.com, Green has the ability to cross-advertise and “cross-polinate.” The company earns money by charging for subscriptions.

Sharwood helped out with several startups in 2014, making some investments. But it was Green’s team that caught his eye more than any other.

“This felt different,” said Sharwood, reflecting on the decision to invest. “It felt like it had a lot of legs. I said ‘let me help you put your forecast together,’ and it went up from there. It was good, smart people when I looked under the hood.”

Sharwood will work within finance and back-end operations for CareGuide.

For Green, Sharwood’s arrival continued a trend of sorts. He knew of Ben Yoskovitz, the former GoInstant and SalesForce team member, who ended up joining the first company that he made an angel investment into. There’s also Derek Szeto, an early investor in Wirkn’, where he ultimately ended up as CEO.

“I think it makes sense,” said Green. “If you’re one of Canada’s top tech executives and you may not have the appetite to start a company from scratch, it’s the most natural thing.”

“It’s a way of getting to know a company before joining, so I wouldn’t be surprised if we could turn up more examples,” he said.

Yoskovitz was one of the early employees at Halifax’s GoInstant. He penned a letter on his blog in August explaining his decision to join VarageSale, a new buying and selling marketplace.

While Yoskovitz thinks there may not necessarily be a trend, he likens the recent instances to entrepreneurs-in-residences (EIRs) joining venture capital firms, working with portfolio companies and gaining unfettered access. Quite often, EIRs end up joining portfolio companies that they feel a strong connection with.

The same was true with Yoskovitz’s first angel investment.

“You have more insight than you would if you were looking into that company from the outside and you can build a relationship with the entrepreneur you funded,” he said.

“I got to see the progress, traction and velocity, and that combined with where I was myself personally, it just made sense,” said Yoskovitz. “It was just an awesome opportunity to join a fantastic company.”