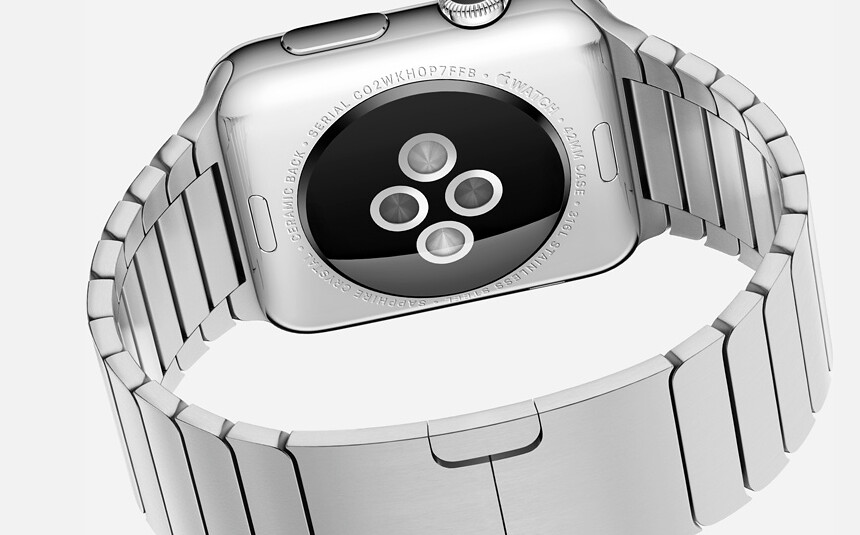 Today Apple hosted an event to formally announce its smartwatch in full detail. But while Apple dedicated two-thirds of its event to the upcoming wearable, the company’s minor announcements may just have been more noteworthy.

It might take off or it might not. But if it does, it could be huge—medical research is a massive and incredibly important field that desparately needs technology to bring it up to speed. At the very least, we can commend Apple’s sentiment here; the company says it won’t be able to see any of its customers’ medical data.

Next, Apple announced a new MacBook. It doesn’t look dramatically different—aside from the fact it now comes in three colours, including a rather tacky gold—but it’s been thoroughly remade: new keyboard, new trackpad, new screen, plus all sorts of improved goodies under the hood. It’s a very impressive laptop, in my opinion.

Given how thin and light the new MacBook is, one has to wonder if the Air—which also got a minor refresh—is not becoming at least a little redundant now. Every refresh has increased the overlap between the two notebooks. It will be interesting to see if the two products merge or reverse paths and become more different at next product launch.

Finally, Apple Watch was unveiled. We already knew a lot about it from last year’s tease, but learned some more of its features today. Apple also answered the three biggest questions we had about the watch: how much will it cost, how long will the battery last for, and when will it shop?

The Watch does not impress me, personally, especially for the price. That said, I still expect it to sell extremely well—or, at least, significantly better than the Pebble and Android smartwatches have so far.

The MacBook struck me as the standout announcement. ResearchKit was also very interesting and a pleasant surprise. As for the watch? Apple didn’t show off enough new, amazing things to dazzle me beyond what I saw last year. And when it came to answering those big questions, there were no pleasant surprises: the battery indeed lasts a mere day; the price is indeed very steep; and we still have to wait more than a month to actually get the damn thing.

In the end, Apple quietly reminded us what it is all about at the very beginning—the iPhone. It announced, fleetingly, that it has sold more than 700 million iPhones since the first one in 2007. That’s where the majority of the company’s revenues and profits hail from. The MacBook is small potatoes financially, and the watch will have to work very hard to make a dent in the company’s bottom line.

Will the Apple Watch surprise critics or be the company’s biggest flop to date?