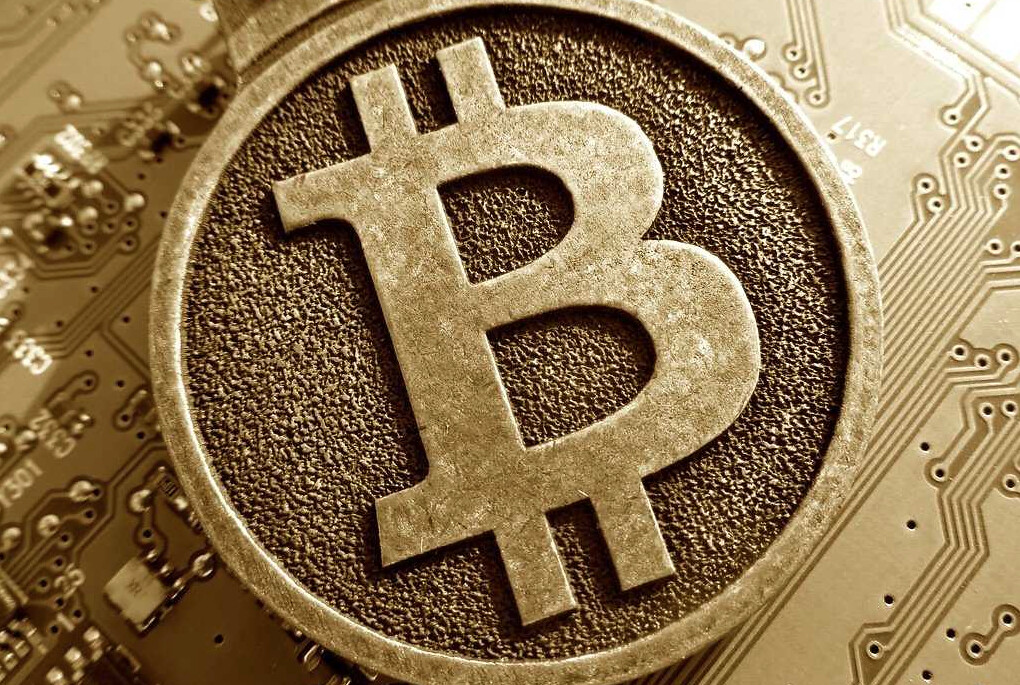 Bitcoins might be a good investment—but that doesn’t mean it’s a good currency, according to a new study published in the Journal of Financial Planning.

The study, conducted by Chen Y. Wu and Vivek K. Pandey, both finance professors at the University of Texas at Tyler, compared the performance of bitcoin to both gold and major world currencies, including U.S. and Canadian dollars as well as the euro, yen and pound.

The study found that bitcoin isn’t really being used as a currency – pointing out that even though the number of transactions are growing rapidly, their number still limited, and that bitocoins aren’t being used “as a unit of account.”

“In fact, even merchants that accept bitcoins still price their goods and services in sovereign fiat currencies, such as the U.S. dollar,” Wu and Pandey write. “Bitcoin’s high price volatility also suggests it is a poor store of value and is quite risky. So, bitcoin does not have the key attributes of a currency and instead should be regarded as a very illiquid financial asset.”

The study used a number of statistical methods to compare the performance of bitcoin to gold and the major currencies between July 2010 and December 2013.

During that period “bitcoin returns were uniquely large in magnitude, garnering over one per cent average daily returns. All other examined currencies, as well as gold, provided U.S. dollar denominated returns of a much smaller magnitude,” Wu and Pandey write.

But those high returns—and the high variability that comes along with that—means that bitcoin is riskier than both gold and the other currencies, the study found. The study also found that bitcoin’s performance didn’t correlate with the performance of gold or the other currencies, all of which had statistically significant correlations with each other.

“These results reinforce the conclusion that bitcoin does not behave much like a currency,” Wu and Pandey write.

The study also found that, unlike major currencies, bitcoin’s performance also didn’t correlate with other asset classes – like stocks, bonds and property.

“This indicates that bitcoins could serve as a potent diversifier for an investment portfolio,” the authors write.

The study also ran several simulations using different ratios used in portfolio theory – a way of determining risk and return used to make investment decisions – finding that according to some ratios a “optimal portfolio” would consist of nothing but bitcoin due to the “remarkable run-up of bitcoin values in the short sample period.”

Even in a simulation operating under a “pessimistic view” that bitcoin would lose 50 per cent of its value, the study found that an optimal portfolio would include some bitcoins. Wu and Pandey “portfolio returns are higher, and the risk (probability) of incurring a loss is much lower, when bitcoins are added to an investment portfolio with every portfolio optimization measure examined.”

Ultimately, Wu and Pandey say that “individual investors can benefit from holding a small amount of bitcoins in a diversified portfolio.”

“Currently, limited acceptability makes bitcoins a poor medium of exchange, while high volatility makes this asset a poor store of value,” they write. “However, even now, bitcoins do provide the potential to enhance the performance of an investor’s portfolio. Therefore, it can be useful to hold bitcoins as a component within a diversified investment portfolio.”