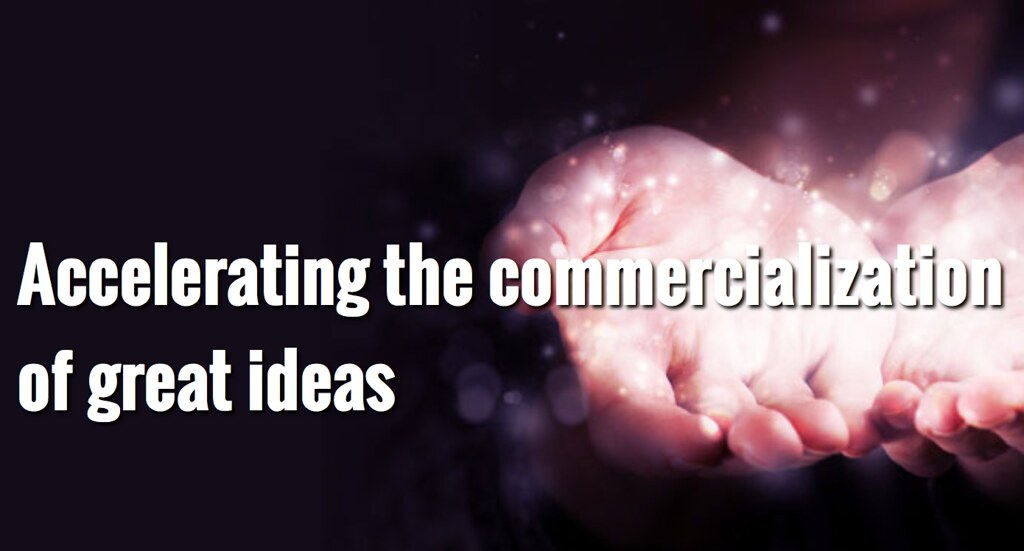 Canada’s economy and standard of living is built on the export of natural resources and agriculture business. However, there is a growing shift from these traditional sectors to the internet and data-driven innovation.

The internet economy now makes up three to four per cent of Canada’s GDP, and small to medium-sized companies who put more emphasis on building their internet presence are seeing twice the growth of low adopters. Cloud computing is a valuable tool for these companies, as it gives them flexible infrastructure to scale up or down their online operations, without having to make costly investments in physical hardware.

Recent stats about cloud computing show that more and more organizations are moving to the cloud. However, there are still many Canadian companies who have not yet made the move to cloud computing, and a major reason for this is concerns over data security. Some are worried about the implications of the US Patriot Act, and how it could be applied to Canadian data stored on servers housed on American soil or owned by American companies. Other Canadian companies, such as those hosting personal health data, are not legally permitted to allow that data to leave the country. (Keeping data inside Canada’s borders is currently a key consideration in the federal government’s cloud computing strategy.)

This is where a nationally-funded free cloud resource, called DAIR, has been highly effective. This program, led by CANARIE (Canada’s advanced research and education network), provides a free base level of cloud computing infrastructure to entrepreneurs and startups in Canada, and operates on servers based in Alberta and Quebec. These servers connect via CANARIE’s powerful network, which, again, is housed entirely in Canada. This has been very beneficial for companies that store or process client’s personal data.

“Data is Canada’s new natural resource.”
Tony Clement, President of the Treasury Board

So far, nearly 350 Canadian companies, covering sectors such as e-commerce, healthcare, and social media, have used DAIR to move their ideas from concept to commerce.

The program has recently revamped its application process, to make it faster and easier for entrepreneurs to access the tools. It is also now available for learning institutions to offer through their entrepreneurship / co-op programs.

CANARIE will be discussing current ICT megatrends in businesses, and how DAIR can be useful for a variety of small to medium-sized businesses, at the 2015 Funding Roadshow, which is currently running across Canada. This educational and business pitching opportunity is designed to help entrepreneurs find the funding, support and tools they need to advance to the next level.