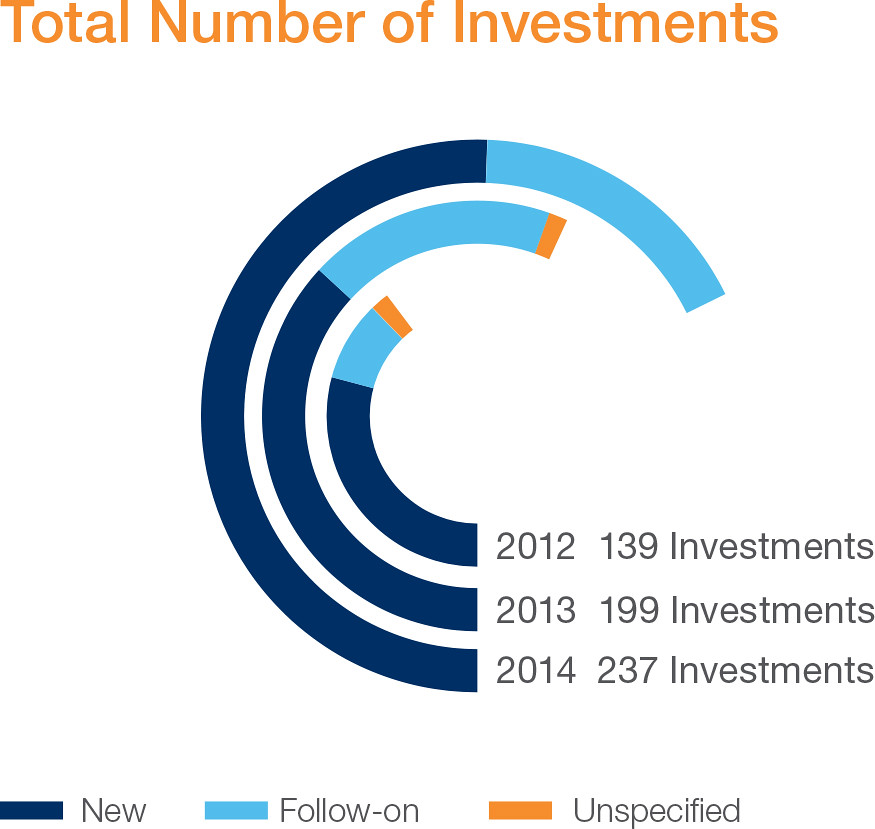 Angel investor groups made 237 investments in 181 companies across Canada in 2014, amounting to $90.5 million, with an additional $110.4 million of funding leveraged into the investments, according to an annual report from the National Angel Capital Organization.

“We’re deeply encouraged by the results of this year’s report, which shows that the increasing connectivity of our member Angels is helping to provide Canadian companies with the capital they need to continue growing locally,” said Yuri Navarro, NACO Executive Director.

“In addition to the large amount of Angel funding being put into innovative companies, we are seeing a direct connection between Angel investing and a stronger small business economy,” Michelle Scarborough, NACO Chair. 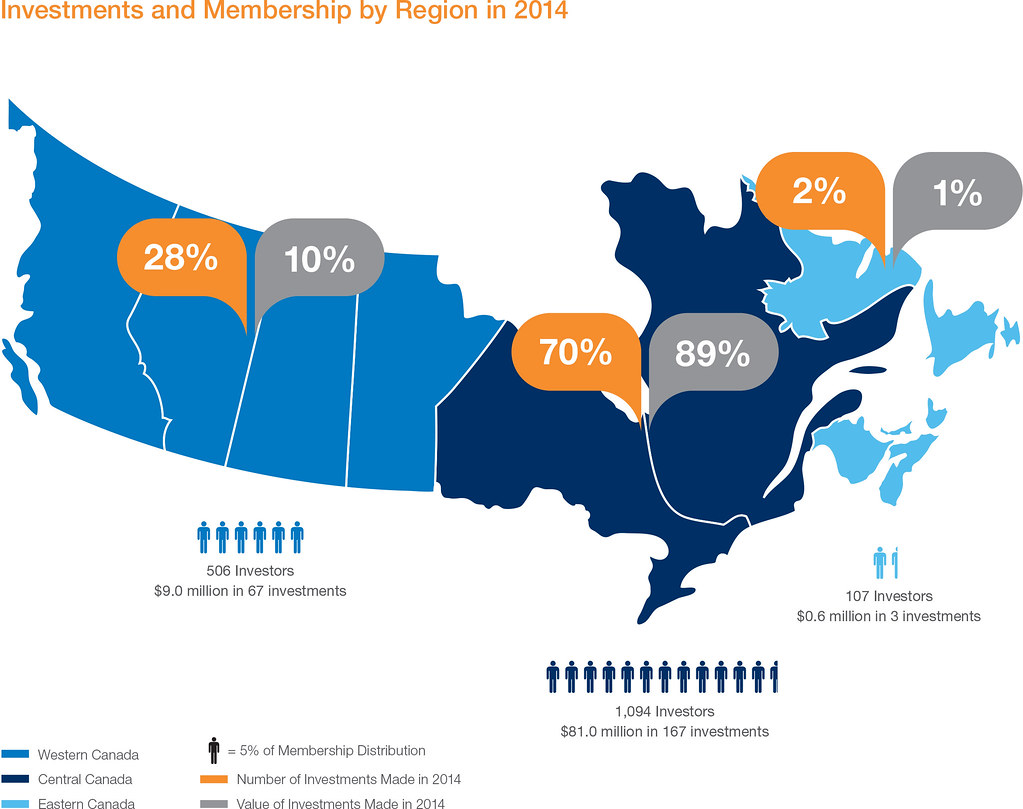 Angels tend to invest in close geographic proximity, according to the report, with a majority (63%) of Angels located in Central Canada, 30% in Western Canada, and 7% in Eastern Canada. The average deal size was $1.2 million, an increase over 2013 and 2012 figures. New investments increased by 66% in 2014.

Since 2010, the report has captured 712 investments in 409 companies. This represents $270 million injected into the Canadian entrepreneurial ecosystem.