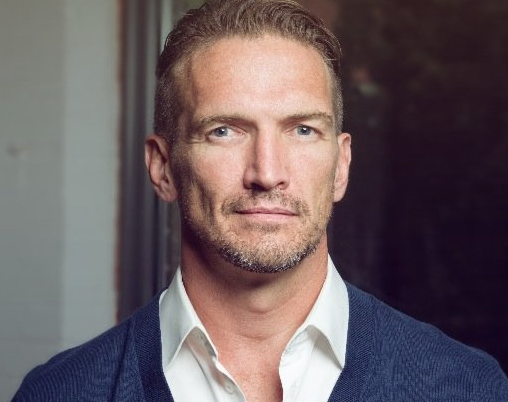 For most entrepreneurs taking a company public would be enough of an accomplishment for one year but not for Cameron Chell.

This week, he’s in Las Vegas at the Consumer Electronics Show, officially launching the first products from his new startup, Trace, which raised $2.5 million in December.

Chell is also one of the finalists for Entrepreneur of the Year in the 2014 Canadian Startup Awards.

As the CEO of the Calgary-based Business Instincts Group, this is familiar territory for Chell. He’s called BIG a “venture creation firm.” Essentially, it creates startups internally before spinning them off.

But while Chell says “you learn each and every time,” it’s still important to come in to each new startup with an open mind.

“The second that you assume that you know, that’s when you’ve lost your advantage as a startup,” he says. “The only advantage of a startup is that you don’t have to get it right.”

When it comes to Trace, as with several earlier projects, it all started with a “what if,” Chell says. “What if we could create a platform where everyone is relevant?”

At CES this week, Trace will officially launch the TRACEr1, a camera with built-in facial recognition software that can autonomously follow its user. The camera attaches to a quadracopter drone, an RC car and tripod, essentially allowing users of Go Pro-type cameras to move “from here’s what I see to being seen.”

Chell says he doesn’t see Trace as a hardware startup.

“Trace is a media company in our view,” he says. “Our goal is to build the largest live video network in the world.”

The Trace Live Network will allow users to upload video as they shoot it, an effort to achieve Chell’s “number one goal, to make everyone relevant and record history.”

In order to pull it off, Chell says visual intelligence software had to come of age, “wireless had to be everywhere” and automated video editing software needed to be capable of picking out the relevant moments.

“Those three things had to be in place,” he says.

For Chell, the Vegas launch is a bit of a test run for when Trace actually starts shipping.

“It creates a rallying point for your team,” he says, like “becoming a mini operational company.”

“One of the biggest reasons to launch at CES is to test your product,” he says. “You’re going to get direct customer feedback.”