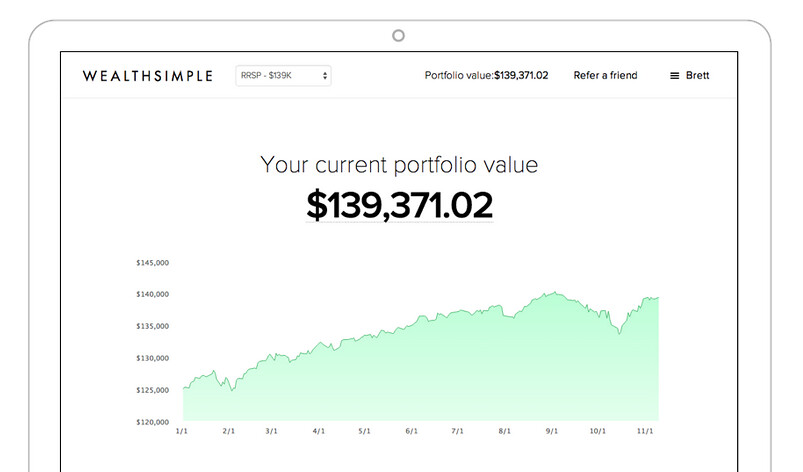 Canadians pay some of the highest fees in the world for financial services and new data released by Wealthsimple indicates that they are also burdened by lengthy transfer out times.

The technology-driven investment manager examined hundreds of accounts and found that some funds were received in as little as five days—while others took almost two months.

Canadian financial institutions have the technology required to transfer funds out of a client’s account in a timely matter, but they end up dragging their heels, according to Wealthsimple. In addition, clients pay, on average, $135 to transfer those funds.

“When clients are waiting weeks or months for their funds to transfer, they are losing their hard earned money—they have no control while the funds are out of the market,” said Michael Katchen, founder and CEO of Wealthsimple. “We think Canadians deserve better.”

Wealthsimple picks up the tab; where transferring institutions charge clients a transfer out fee but, Wealthsimple will cover the fee. Further, transfers are initiated within 24 hours of receiving paperwork. And no fees are ever charged to withdraw fund, the company says.